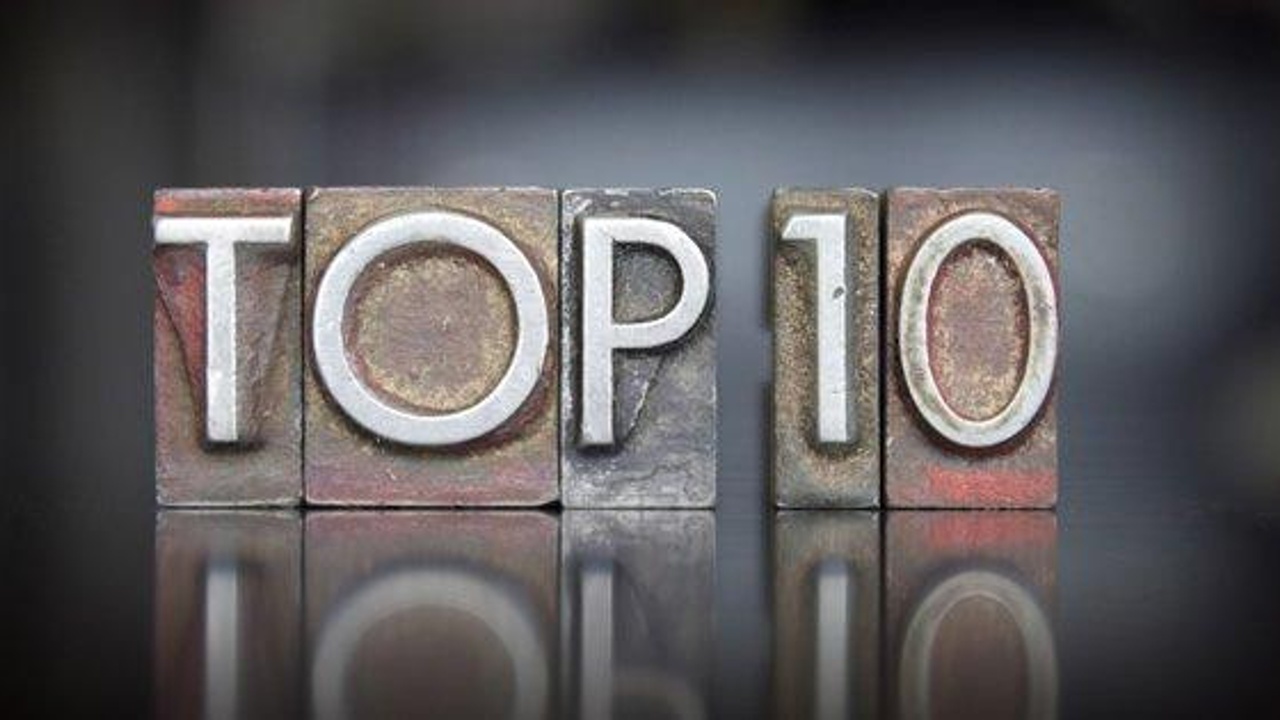 2017 has been an incredible year and we've been fortunate to talk with some of the brightest minds in combat sports. Strength coaches, nutritionists, spots psychologists and more. Below are 10 of our most popular podcast episodes from 2017.

Matt Bousson is the co-owner of CSF: Performance Development Centre in Australia.  He not only coaches some of  Australia’s best fighters and rugby players, but competed in multiple combat sports.  His education and experience with a variety of high level athletes has put Matt on high demand.

This week, we talk with coach Jerry Arias, who works with a variety of top boxers in Los Angeles.  Jerry discusses how he got his start, connects with local coaches and develops athletic, powerful fighters.

Learn Why Some of the UFC’s Best Trust Perfecting Athletes When They Need to Make Weight and Perform at Their Best: Episode #65

When UFC fighters like TJ Dillashaw, Tony Ferguson, Joanna Jedrzejczyk, Stephen Thompson, Chris Weidman and many others, need to make weight, they count on the ladies from Perfecting Athletes.  Michelle and Paulina have developed a system for helping athletes eat better, make weight and provide a hands on approach that is changing the game.

Brett Bartholomew has worked with top athletes for over a decade and continues to pave the way for other coaches.  In today’s podcast, Brett reveals his strategies for developing strong, powerful, well conditioned MMA Fighters.

Jason Kamens trains at Power MMA in Arizona.  Many top fighters, such as Ryan Bader, CB Dollaway and others brought Jason in to improve their strength and conditioning for the team.

In today’s episode, we discuss weight cuts with Tony Ricci.  Tony’s been working with combat athletes for over 20 years and has a unique combination of nutrition and strength and conditioning experience that will help us learn how he approaches a scientific weight cut with his athletes.

Darryl had an incredible wrestling career, California State Title, National Champion and Olympic Team alternate.  After wrestling, he transitioned into a career in medical sales and is currently turning the MMA world upside down with his unique wrestling style and organized approach to training.

I’ll be frank. Most trainers are incompetent at best and dangerous at worst. Their idea of training is to make you sore and sweaty. If you like that idea then go stand in a sauna and I will happily hit you with a bat. If you’d actually like to reclaim that same playful athleticism you had as a child then come see us. We advocate movement, strength and conditioning and endurance work – if you think being in shape is only about standing still and lifting weights then you have fitness all wrong. Movement is the essence of life – it fixes poor movement and strengthens and protects the body. When we stop moving we die.

Jeff Jordan from Fight Brain Joins us for Episode #60

In this week’s podcast, we talk with Jeff Jordan, from Fight Brain.  Jeff walks us through his system for helping people laser focus on the habits, goals and big events that are happening in their life.

Research has found a 300% – 500% improvement in skill while in the FLOW STATE. Muscle reaction time speeds up.  lateral thinking & problem solving skills accelerate… Allowing you to find ways out of moves, that were previously blind to you!

Do you have a favorite episode?

Leave a comment below and let us know what you think!