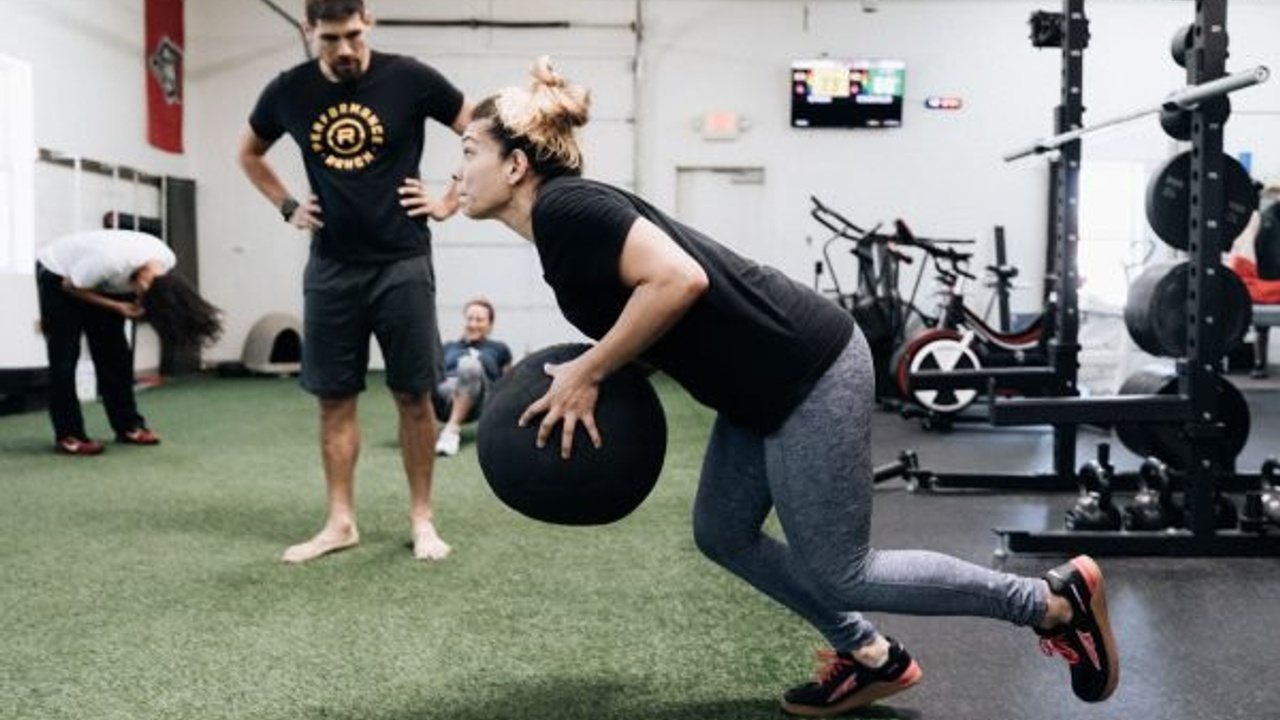 Medicine balls are a great tool for developing power and speed-strength in fighters because they help transfer the strength gains in the weight room and apply them to the fight. Medicine ball exercises are efficient and effective when training power because it teaches an athlete to produce high rates of force development by using the entire body. Medicine ball training also improves kinetic linking which is the ability to generate force through the entire body while controlling and decelerating forces from different planes of motion. 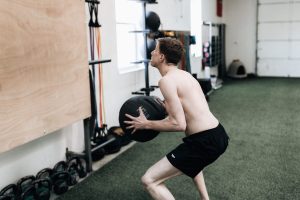 A well designed medicine ball program should develop vertical, horizontal, and rotational power to help create a well rounded athlete while reducing the risk of injuries by increasing the tissue tolerance to different velocities and directions. As with any exercises modalities, medicine balls should follow a progression to ensure the athlete is maintaining kinetic linking and developing power in the right positions before advancing the exercise. Medicine ball progressions should start from a simple positon with the focus of maintaining proper tension and position and then become more dynamic as they progress. Progressing too soon can result in the lose of kinetic linking and workout for Fighters.

Follow these progressions for vertical, horizontal, and rotational movements to further develop you or your workout for fighter’s power and speed-strength:

When workout for Fighters and programming medicine ball training into your next program remember the following guidelines to maximize power:

Craig Ansbach is a strength and conditioning coach at the Performance Ranch in Albuquerque, NM. Craig earned his bachelor’s degree in Kinesiology and his masters in Physical Education/Sports Administration. He is a Certified Strength and Conditioning Specialist (C.S.C.S) from the NSCA and is also a brown belt in Brazilian Jiu-Jitsu. Craig has coached numerous combat athletes including BJJ black belt world champions and UFC athletes.