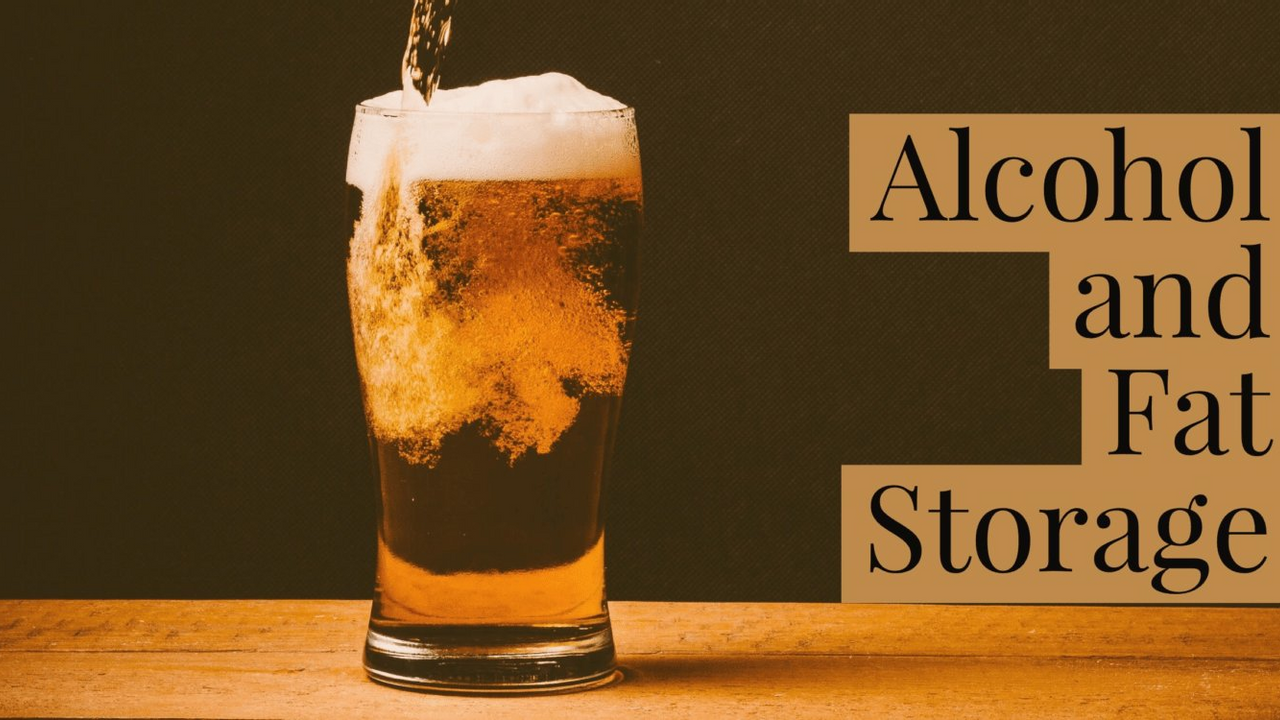 A lot of Weight loss trainers out there simply ban alcohol in all scenarios for their clients because it's the devil. It's not really this simple, there's plenty of research out there suggesting lowered blood pressure, lowered stress hormones, equal longevity as their non-drinking counter-parts, and antioxidant content in some red wines.

Of course there are negatives, i've discussed this many times in posts, blogs, and podcasts. But when it comes to actual fat storage capacity, there's several examples of weird data, especially when it comes to wine.

First and foremost, alcohol has a calorie intake of 7kcals/g, and has a very under-appreciated Thermic Effect of Feeding (TEF: Calories burned simply through digesting and assimilating the content) of 22.5%.

There's plenty of evidence suggesting protein is the least fattening of all the macros, and alcohol has not earned this title yet either, but i'd like to bring up a few examples of well controlled research that shed light on alcohol (hold your applause please).

So we have this situation where it's not as cut and dry as most Weight loss trainers make it out to be. Although, it's critical that I point out that alcohol can increase appetite and lead to overeating which could lead to fat gain. I also have to point out that this research is within the light to moderate consumption of wine, not beer or mixes or any other crap.

In the end, the idea points back to the same old misconception that certain foods are the "single problem". People who are chronically overweight are in that position due to chronically eating in a hypercaloric state (calories in being greater than calories out) and/or chronically being lazy. In that, it's easy to blame alcohol but the entire dietary intake and physical energy expenditure must be taken into consideration. It's not one thing, it's everything.

Although I agree that those looking for optimal results and/or extreme results should abstain from alcohol completely during periods of intense programming, removing it entirely from the general population who just wants to be healthy seems unnecessary so long as they keep their intake moderate, they exercise, and they don't overeat on a chronic basis.

For more information on alcohol, feel free to check out my quick audio rip from a podcast I did earlier this year. 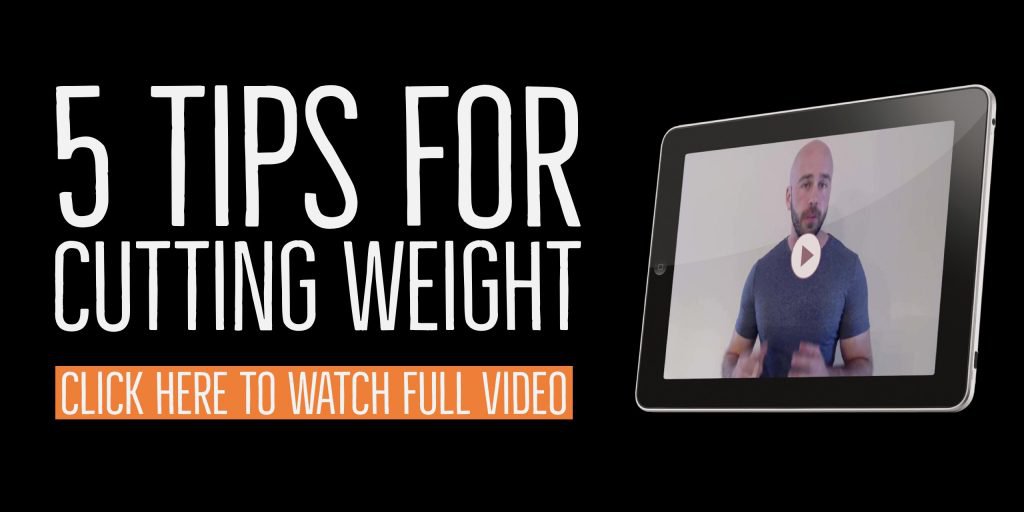