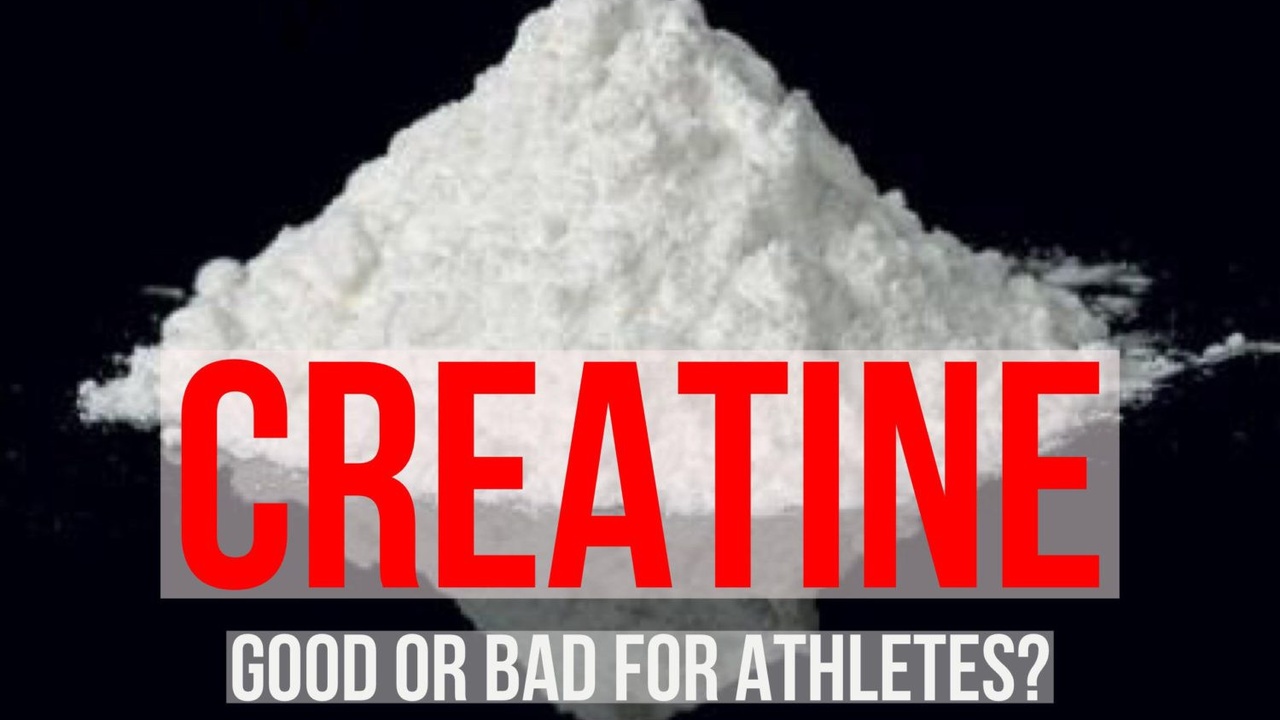 Creatine: Good or Bad for Athletes?

By Dan Garner
Stay in touch with Dan Garner on Facebook

There are literally millions of supplements on the market these days.  Knowing what to take can be confusing.  This week, Dan Garner walks us through some of the benefits of taking creatine.

What Type of Creatine Should I Take?

Creatine Monohydrate? Or another type of creatine?

The supplement industry is always trying to find new ways to market new products and put higher price tags on these new creatine forms. Is it actually worth it?

Creatine monohydrate is by far the most extensively studied form of creatine, it is the old stand by that has been around for what seems like forever. Many other forms have hit the market over the years claiming to have superiority over monohydrate, this usually comes complete with extreme hype and some humorous promises.

Moving on, presentations at the ISSN even further shut down newer expensive creatines being not worth any extra money with Tallon and Child demonstrating Kre-Alkalyn (mainly marketed as its ability to remain alkaline and not break down in the stomach) has no further resistance to acid breakdown and did not reduce the rate of creatine to creatinine conversion compared to the much cheaper and equally effective creatine monohydrate. Those same researchers also showed creatine-ethyl-ester (CEE) rapidly degrades in the stomach even more so than creatine monohydrate, which remained almost entirely unaffected.

The take away here guys is that this is just one of the many examples where the supplement industry tries to change something that is already good for no reason. Creatine monohydrate is still the king and it is also massively cheaper than all of the above. "Breakthroughs" are coming out all the time but a good rule to keep in mind is if the research supports it, try it out. Or if you're not into research, another good rule is; if a supplement has been around 6+ years and the claims make sense, it's probably worth a try. So many products come and go within a 5 year span (sometimes much less), so if you're patient and wait it out and perhaps ask a specialist, you'll be saving yourself wasted time and money. You want to invest your money, not spend it.

Why are there even different types of creatine on the market?

Regardless of how expensive your creatine is, there is always going to be a limit to total intramuscular creatine saturation anyways (160mmol/kg dry weight). There are strategies such as combining it with carbohydrates to increase speed of saturation, but still at the end of the day you won't increase the capacity at which can be stored, so your not getting any additional benefit once intramuscular storage has been met.

The loading phase is absolutely a secondary concern unless you are under some sort of athletic time restriction. For example, you took a fight on short notice and only have X amount of weeks to prepare. In that case, it makes sense.

Often times guys will combine creatine with carbohydrates, or load with 20g creatine monohydrate per day for 5-7 days and then maintain with 3-5g per day afterwards. Following protocols like this there have been measures of 1-2kg increases in lean mass seen in the first 4-28 days. But on the other hand, the exact same degrees of saturation can be met with 2-3g per day for 30 days.

So if maximal saturation can be met with the cheapest and most proven creatine on the market, why are supplement companies continuing to pump out new types? The search for the "ultra creatine" doesn't make a whole lot of logical sense.

A little known benefit of creatine...

Creatine monohydrate is a supplement I use very commonly with my athletes. It has a boat load of evidence and a research consensus supporting both its efficacy and safety of use. Especially towards improving power, strength and lean muscle mass gains.

But one more little known effect of creatine is it's consistent ability to elevate testosterone levels within the research. Whether it reaches statistical significance within the data or not, the elevation happens. It has been seen now in elite rugby players, college football players, overweight and average resistance trained males, amateur swimmers and observationally on athletes from both genders.

This is a great selection to hear from as it is very extractable to apply to the healthy training population (you). Probably my favorite study within this department would be Sheikholeslami et al's work in 2011 on swimmers where they found in 7-days alone creatine loading improved swimmer's 50m sprint time 4.6% over placebo and elevated their testosterone levels a minimum 15%. 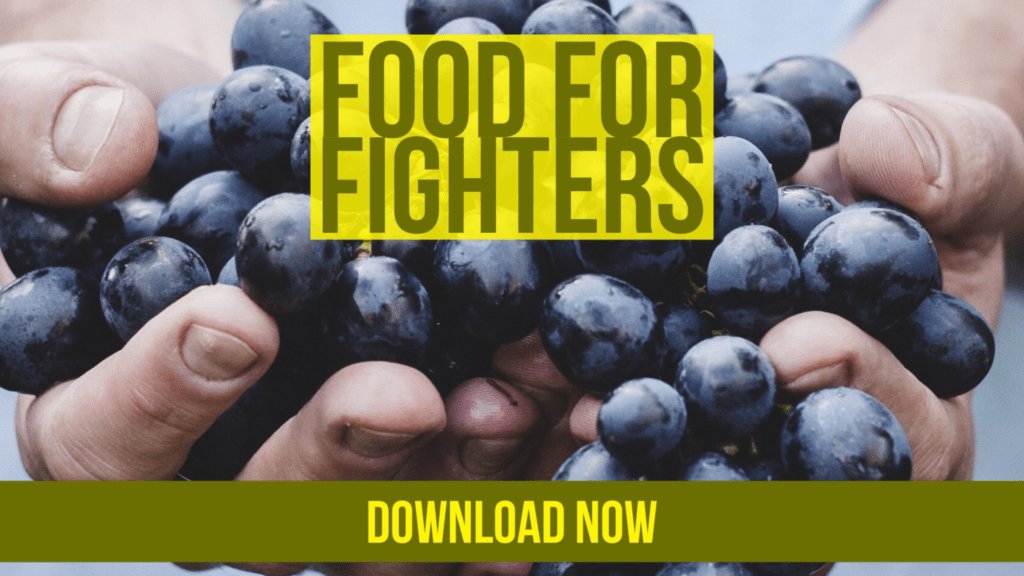 Other Posts From Dan Garner: