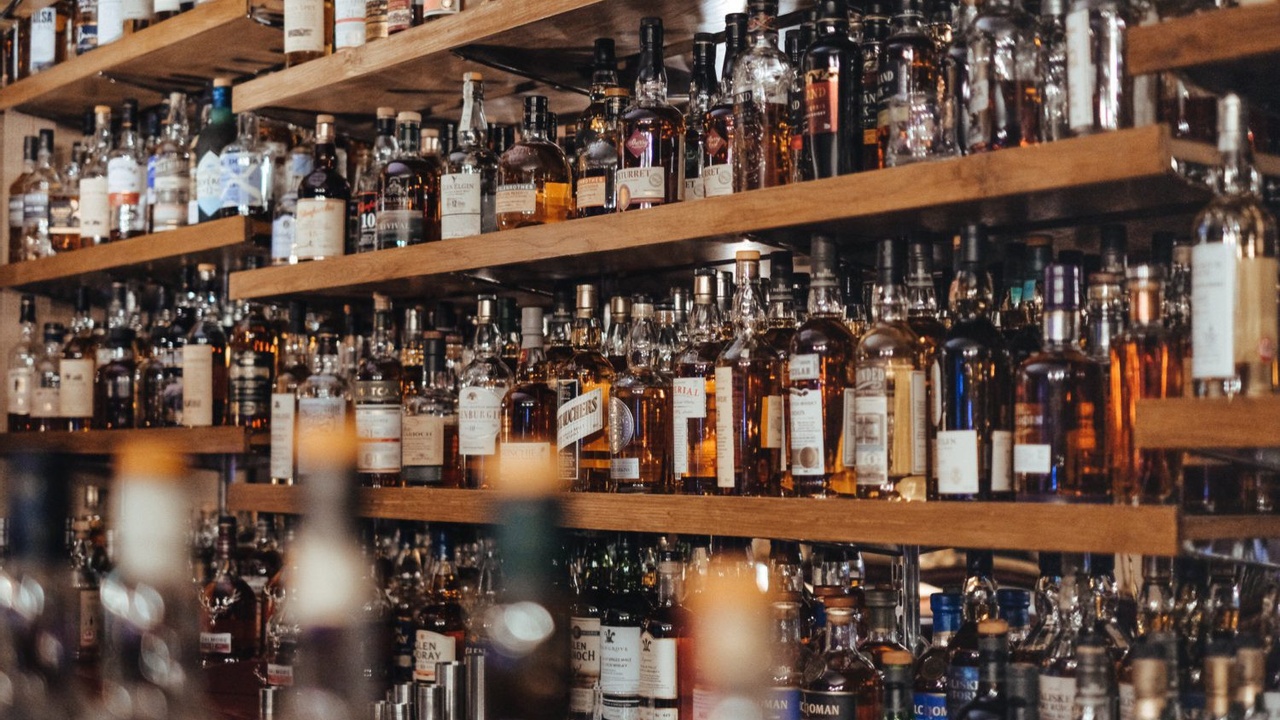 How Does Alcohol Effect Testosterone Levels?

It's never fun being "that guy", but alcohol past a certain point is definitely a biological stressor on our physiology. Most of my audience is interested in performance, recovery, muscle building, and fat loss-- so let's look at some data around alcohol and testosterone levels.

Research done at TNO Nutrition had 10 subjects consume about 3 beers worth of alcohol for 3 weeks and saw a reduction in testosterone in men of ~7%, but no reduction in women. Not really significant here, but still a decrease.

Upping the ante now, the University of Helsinki had test subjects consume roughly double the previous amounts (so ~6 beers worth of alcohol) in 8 healthy young men in their early 20's, and found an average drop in testosterone of 23% between the 10th and 16th hour after consumption. Beyond this, cortisol levels during this time frame bumped up 36%. Essentially, decreasing anabolic hormones and simultaneously increasing catabolic hormones, not exactly the best cocktail for performance and recovery.

The University of Helsinki performed further research in this area 6 years later similar to the previous study design and found repeated results, adding more weight to the confirmation of alcohols effects here. 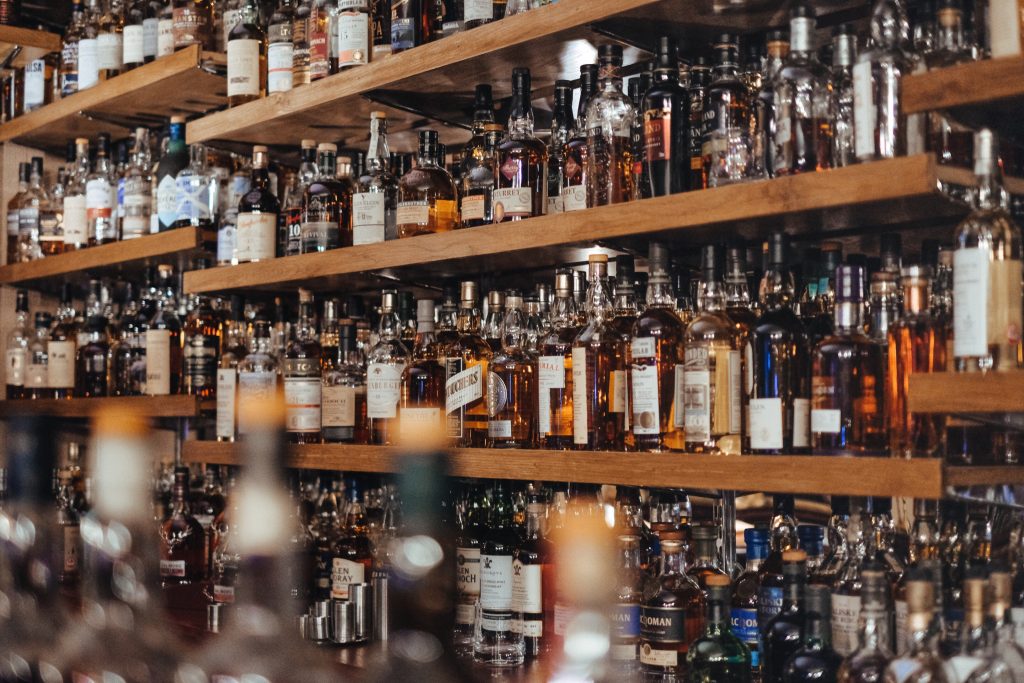 Interestingly, Ylikahri et al in 1974 found that during a hangover and even 20+ hours later, all subjects had significantly reduced testosterone, but, those with more severe hangover symptoms had lower testosterone levels even though they consumed they same amount of alcohol as those with less severe symptoms.

Finally, a well done review by Emanuele MA in 1998 discussed the physiology of alcohols relationship with the reproductive system and discussed how alcohol impacts the gonadal axis (brain signalling all the way down to the testes) and how it can impact both brain signalling and testicular function, reducing both testosterone levels and sperm quality.

A lot of data for a social media post, sure. But, I don't deal in producing "opinions" in a field of science. At the end of the day, it comes down to the old moderation recommendation as there seems to be an inverse relationship between how much alcohol you consume, and how low your testosterone is going to drop.

Moderation is A-OK, but binge drinking on the weekends and taking post-workout shots is likely not. 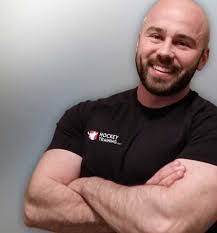 -> How Much Fat Should Fighters Eat?