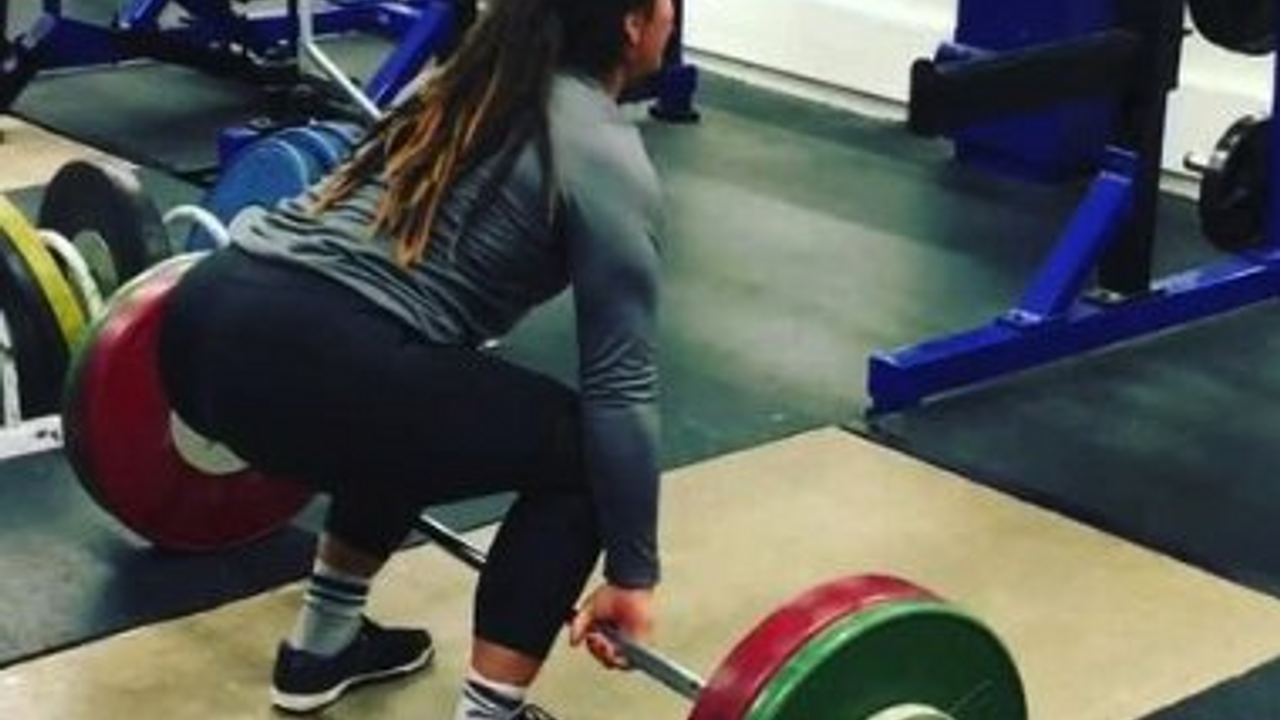 Wrestling Strength Training: How Do You Measure Up Against Elite Wrestlers in the Weight Room?

Wrestling is one of the earliest recorded sports and one of the first to be included in the Ancient Olympic Games. Its roots are impressive and appreciated. There is no doubt, in this day and age, Wrestlers need to be powerful & strong. Not as strong as a weightlifter, but again, not nearly as specialized either. Having only technical and tactical capability are not not enough to win at the elite level (Far-Saeed, Bahman & Arsalan, 2014). Competitive wrestling activity is extremely dynamic in nature (Far-Saeed, Bahman &amp; Arsalan, 2014), encompassing repeated explosive movements at a high intensity that alternates with submaximal work. Thus, wrestling strength training is an important piece of the performance puzzle.

Strength and Power Appear to be a Key Performance Qualities for the Elite Wrestler.

According to documentation of practices of the Iranian Wrestling League and their S&C Coaches, Strength and Power were the SECOND priority in evaluating their athletes (Far-Saeed, Bahman &amp; Arsalan, 2014) Speed was number one; we will leave that for another time. 66% of Iranian S&C coaches use Olympic-style lifts (Far-Saeed et al., 2014). Squats and their variations were also commonly prescribed to this elite group of wrestlers (Far-Saeed et al., 2014). Furthermore, the bench press and the snatch press were included in the ‘key’ exercise group for Iranian Strength and Conditioning coaches. 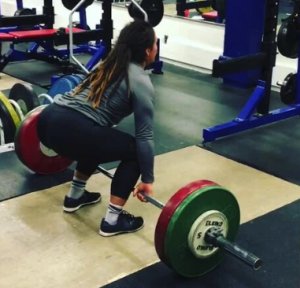 Keep in mind that Iran has produced 37 Olympic medals in Wrestling. We must pay respect to that level of success. On average, Iranian S&C Coaches have their top athletes spend 2.68 days per week working on Strength and Power development in the off-season and pre-season (Far-Saeed et al., 2014). The variables prescribed for these key lifts (Cleans, Squats and Presses) were as follows: For strength/power 3-4 sets at 4-6 reps with 3-5 minutes of rest. This is the same rep and load range prescribed in the Wrestling Edge Training Program.

Sure, it is important to also do other lifts outside of Cleans, Squats and Presses – however these are the staples of maximal strength and power development. It is a limited program if these exercises are not included. So-called functional exercises do not recruit the high threshold motor units that reign supreme in elite strength & power.

So, now that you understand the importance of these lifts, have you ever been curious where you rank? 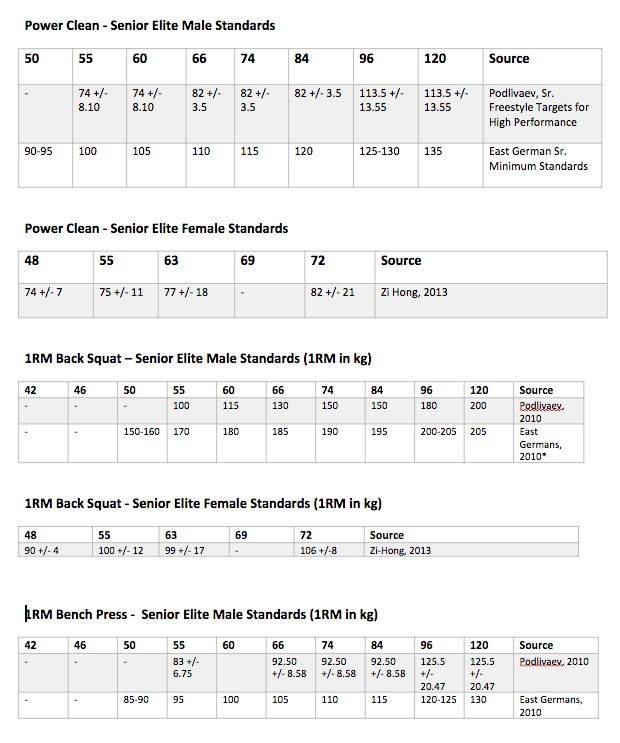 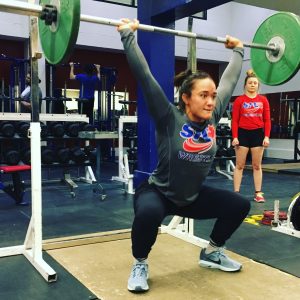 Now that you know where you rank and how much work still needs to be done, it is a good time to compare your strength on a few lifts to identify your strength gaps. This will really help ensure you do hit your targets….if you are serious…Below are some key ratios you will need to strive for this off-season to be optimally prepared.

Note: These values are based on your 1RM. 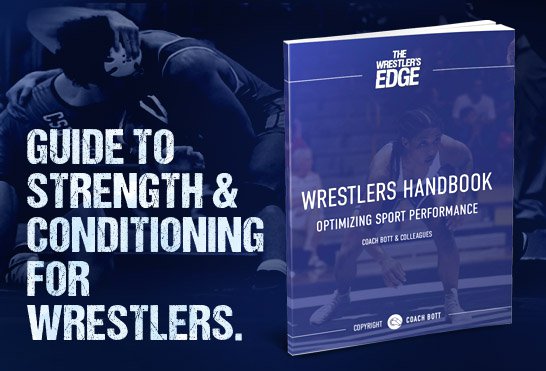