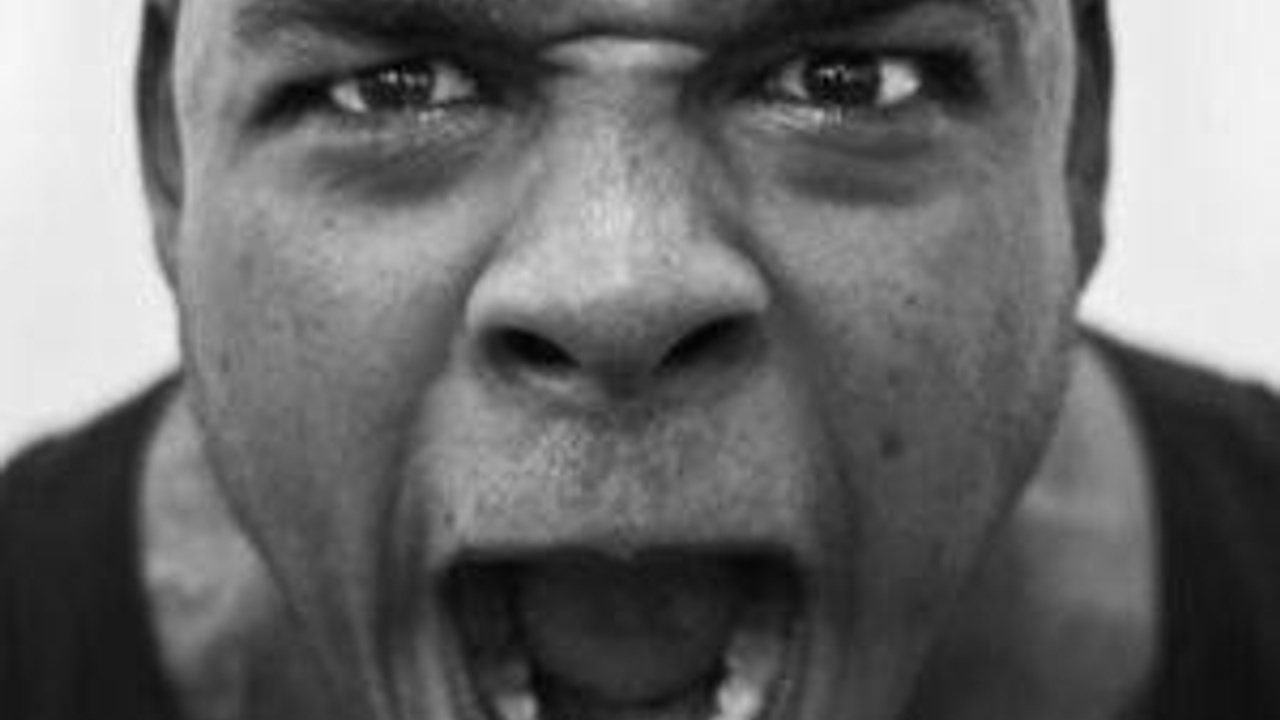 The Reality of Struggle in an MMA Fighter’s World 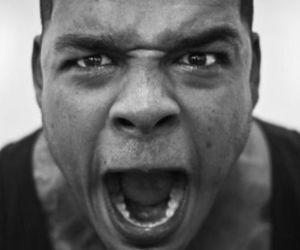 The MMA world is an ever-changing world for fighters to adapt and train. No longer can one person be a master of one discipline and be expect to reign over their division for years at a time. Fighters are now being forced into seeing what their own weaknesses are and minimize them by seeking out instructors who can close the holes within their proverbial “suit of armor”.   But does this mean that one shouldn’t enjoy the concept of training.

For so many fighters, their training regime consists of pain, suffering, self doubt from lack of success against their sparring or grappling partners, running from dojo to gym to wrestling to strength workout, and of course the constant yo-yo of whether their fight will be cancelled, injuries, personal issues at home bleeding into their training world, - WoW.   And without the right mental foundation or coaching to assist putting one’s life in a healthier perspective, then a fighter’s life becomes truly miserable. No wonder guys are wanting to beat the crap out of other people, look at the angst and frustration that’s building up in them and has to come out!

Concepts of play, practice, perform which are simple for the peaceful mind to grasp and a linear thought process can help lead towards the mastery of a craft. The concept however, is much more complicated when every training session deals with the constant clashing of titans to the point of failure, exhaustion, and breaking of a fighter’s will with the idea of building them up. This old school mindset is a dinosaur and doesn’t work particularly with today’s athletes. Just ask our soldiers who are coming back from serving our country and trying to assimilate into society.

If the goal for a fighter or anyone, is to be a master of their craft, they must get to a point in their journey where they are free of thought and allow instinctual movement to come in or take over. That only comes through years of "purposeful play and practice". Mushin, the idea of no mind, can only be translated into western practice by being in “ the zone”.

The problem with this is that we live 99% of our life out side of the zone. Sort of tough to expect that this is where we need to be for success.

So, if a fighter’s job is filled with pitfalls, does a fighter need to be stoic in their approach or training? Absolutely not, but it does need to be taken seriously. Many fighters have their preferred style of coaching – some like their trainers yelling them because that’s what they have been used to but as any veteran can tell you, chaos in a corner in between rounds does not necessarily make for a better result from a fighter in the next round. If you watch Greg Jackson, he probably was the one trainer who began sharing his philosophy of speaking with his fighters in a calm voice, allowing the fighter to catch his breath and then limiting the amount of instruction for the few seconds that he has.

No this seems to be the norm so why should training be any different? Do you really need for someone to be “in your face” to help remind you of why you are there?

People lose sight of their purpose, teachers as well, who get too caught up in their own ego or lack of success and feel that every training session has to be a grind to try and prove something or make up for a lack of something. People gravitate towards like-minded people and that's not always a healthy thing. Enjoy what you do, accept that failure is part of the learning process and grow from the lesson by adjusting to life’s lessons. That allows you to be truly in the moment and free to then see what and where the next opportunity for attacking will be. If you are struggling with this, maybe it’s because you are stuck in trying to be perfect, or your instructors are not able to put some creativity into your practice plans, or you are comfortable where you are which means no one can help. Win ugly, learn ugly, and then be happy. Get out of your own way and understand there is no such thing as winning perfect; it doesn’t exist nor should you expect to train that way. And if you don’t have people who are willing to risk your relationship by telling you the truth, then you are going to struggle in ways that will follow you like a shadow and we aren’t talking about just MMA. I guess struggling is part of the deal that we’ll just have to learn to accept and face. The decision comes down to how you choose to face that struggle.