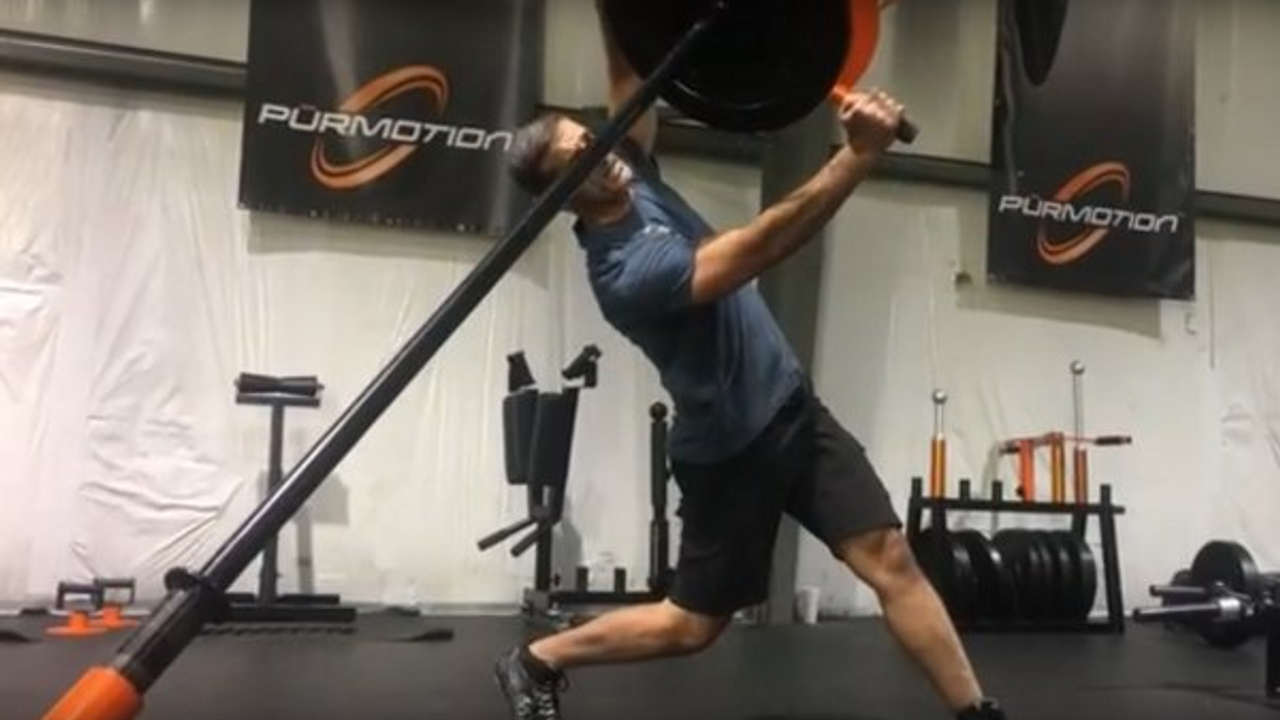 Many of you have probably done some sort of landmine Strength Exercise before. Traditionally people will press, row, lunge and do a few anti-rotation drills. In today's video Jorge Bonnet shares how he uses the landmine to challenge the whole body in new ways. Using the Omega attachment from PurMotion, Jorge is able to challenge the bottom half of the circle, which is often neglected.  This landmine Strength Exercise forces you to dynamically stabilize through the hips, trunk and shoulders unlike any other exercise you've tried. 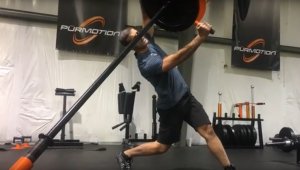 The unique design of the Omega allows you to use a more familiar “bicycle grip” when preforming the Bear Fight and Upper Cut rotational core movements.These movements are complex core exercises that challenge you from head to toe. 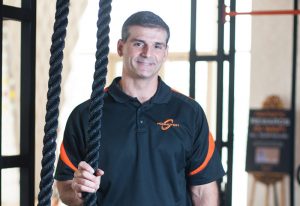 Jorge is the founder of PurMotion. His experience as a 5-time Olympic athlete fueled his passion to change the way the world thinks about fitness and has led to the creation of a new training modality complete with new movements, products and programming. In today’s podcast, we discuss Jorge’s athletic past and how he transitioned into fitness, manufacturing and education.

Build Rotational Strength with the Samurai

Episode #89 with Jorge Bonnet from PurMotion