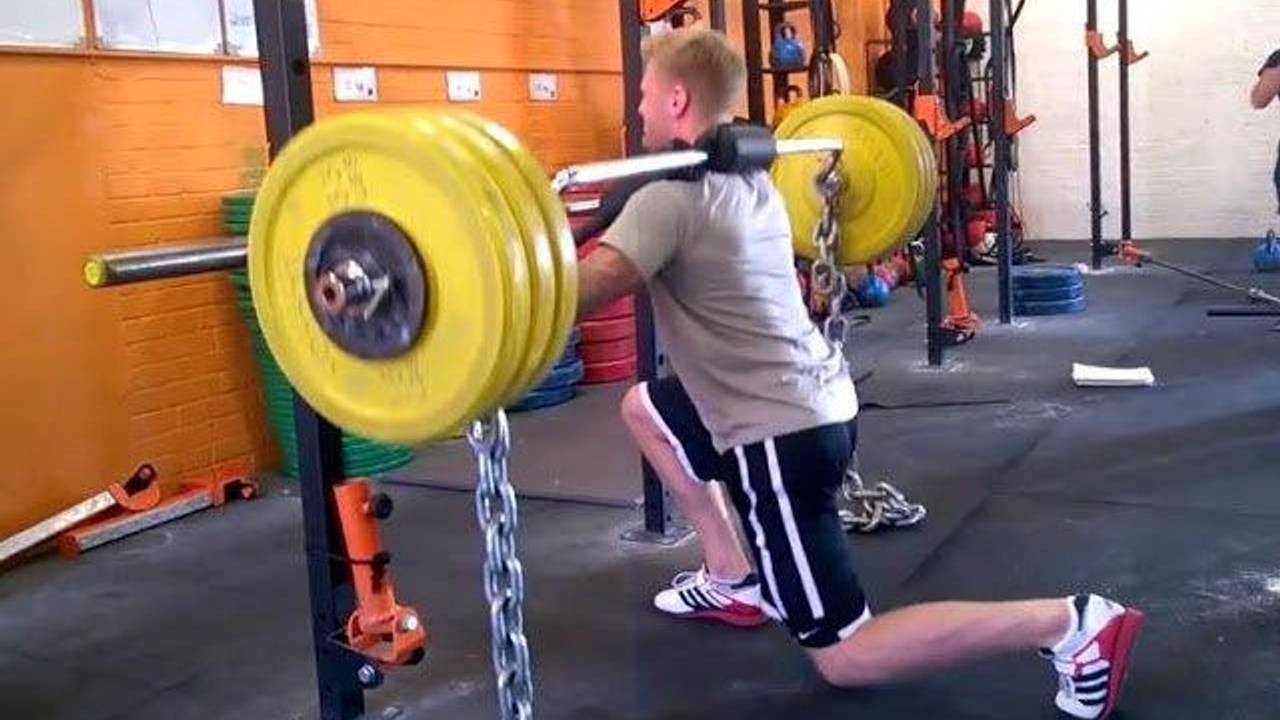 Heavy strength cycles are foundational to athletic improvement and often our go to movements are the exercises with most bang for your buck. I was always keen on either front squats, back squats, power cleans and deadlifts as these yield huge systemic improvement. Like many I was taught that these movements are the be all and end all. But these lifts come with mechanical stressors of their own, knees elbows, wrists and backs all take a battering under heavy loads, this a problem for many old athletes but needs specific attention in collision sport athletes. Anyone who trains MMA fighters knows they take a real beating in their training and further stress to soft tissues especially where it isn't wanted can be extremely problematic. Overzealous training partners, sparring, rolling, that submission held on slightly too long and competition injuries all play their part, this is combat sports after all.

In the past I often back or front squatted athletes 2 to 3 times a week. But the previously mentioned MMA/jiujitsu training and its ‘microtrauma’ to backs, shoulders, wrists and elbows often mean exercise changes have to be made on the fly and in some cases completely discarded.

I had a big realization that numbers and conventional lifts don’t really matter, what matters is the correct application of stress. Strength coaches and trainers love big numbers and often chasing them can cloud thinking, especially if like many strength coaches you have a lifting sport paint your biases.

We need to stress athletes in the right way to yield improvement and progress but at the same time reduce neurological hang-over and potential soft tissue trauma.

The next question being how can I apply training stress without applying negative stress?

I turned towards heavy single leg work to try and find an answer to this question, it has and still is the answer pushed by many as a way to avoid problems of conventional lifts. I have a love hate relationship with unilateral leg work. I’ve tried heavy Bulgarian split squats and lunges in the past but it is difficult to load very heavy and set-up because balance and safety are an issue. Single leg exercises often suffer as a result of sheer energetic cost of getting set, staying stable. The emphasis often moves away from quality movement to a gassy lactic grind. 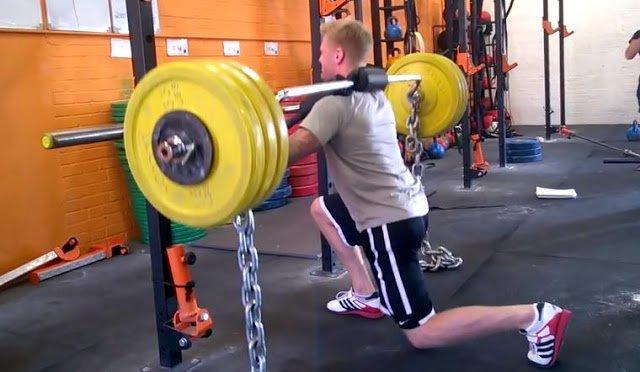 Safety Bar Split Squat
Recently I've been experimenting with Safety bar split squat (hands assisted). Safety bar split squat takes out much of the "negative stressors" but allows us to hit the athlete hard in the target muscles of quad, ankle, glute and core. Bilateral deficit dictates that we can use a lot of weight for this exercise, which means the glute and quad are hit hard!

Consider that MMA fighter Matt Hughes below is doing this with his max back squat.

Below is Irish Skiier Kieran Norris performing hands assisted safety bar split squats and split squat jumps on his 5th day of 5 of concentric triphasic cycle. The idea is that by using the safety bar we reduce axial loading (both the plus and negative of heavy back squats) while stressing a single leg. By freeing the hands we can address issues of balance allowing for more weight to be used = more stress = stronger effect.

Hex Bar Deadlift
Hex/trap Bar deadlift has been a long time favorite in weight rooms for a while now. The benefits are obvious, reduced lumbar stress and excellent option for athletes with wrist, shoulder and elbow issue that would otherwise prevent them from squatting or deadlifting. Most athletes love slapping plates on the bar and kicking ass, this is a real opportunity for my athletes to go hard with high loads at around 90% of 1RM. We often cycle this with periods of heavy snatch grip Deadlifts, another exercise that due to its total lower loads used allows for a positive training effect with reduced risk. Its also allows us to get hip extension from a deep position where as the hex bar pull lacks some back and hamstring recruitment.

Programming
Generally I’ll use a 2 or 3 day set-up and program in the following manner during heavy strength cycles. Often I’ll apply triphasic means focusing on eccentrics and isometrics with the split squat, while brutal it is effect. I’ll also implement split squat jumps and other sinlge leg bounds for complex and contrast training. 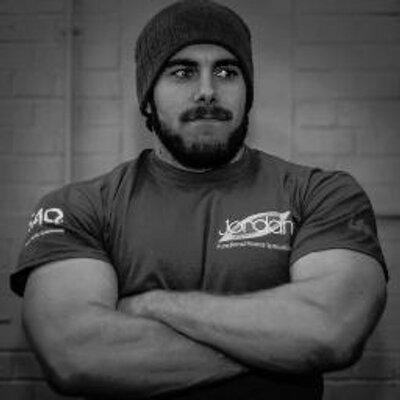 These two variations in unison have lead to increased jump measures in my athletes but also positive transfer to conventional lifts. Does this mean none of my athletes never squat and deadlift? Of course not, foundational bilateral movement is still a corner stone of what I do. All of the athletes who perform these variant have solid foundational strength, which allows them to engage it doing something a bit different. Having a plan B in S&C and is absolutely crucial. Strength and Conditioning is about applying the right stress at the right time with the right moves. Im still experimenting and so should you be.