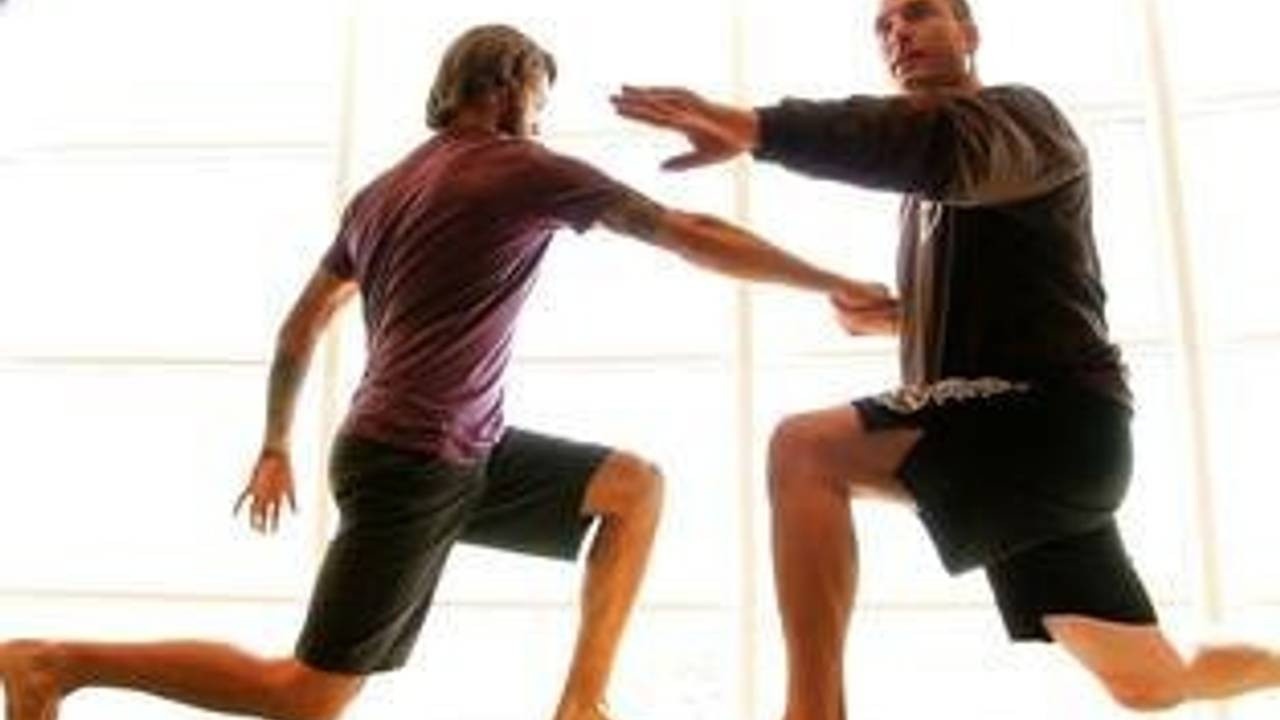 How can these 3 terms help you learn and become a better martial artist and fighter?

Let’s explore, but first let’s start off with a nice little quote from Karl Jung.

“The creation of something new is not accomplished by the intellect but by the play instinct acting from inner necessity. The creative mind plays with the objects it loves.”

For us, this is our bodies and our arts. The first thought that pops into my mind is about the creation of new techniques developed through play. I can’t be sure, but I’m willing to assume that the now very common Superman punch came about by some strikers playing around with timing, set-ups and combinations.

Another example is the The Fosbury Flop used in the High Jump. Up until Dick Fosbury starting playing around with alternative methods of getting over the bar this technique was unheard of. But Dick wasn’t afraid to step outside traditional thought and play around with different styles and approaches. His technique is now the most common high jump form…all ignited by play, practical play which we’ll discuss below.

There are many types of play. If you were to read Play by Dr. Stuart Brown you would be introduced to many different forms of play. For us however, we’re only concerned with 3 broad areas of play known as primal, practical and free.

Primal Play is the kind of play that young animals do to prepare for their adult lives. Think rough and tumble play. Think wrestling. Think play fighting and war.

The Gracie Games are an excellent example of using primal play as a teaching tool. I personally use the Gracie Games with all three of my young sons and they have truly learned and understand the movements.

Practical Play is play as a means to an end. Play as a direct way to learn our way around something. What do you say when you’re working on a new technique?

“Let me play around with this for a while…” We say the same thing when we get new software or tool out in the garage. You can read the manual all you want but without picking it up and getting your hands dirty…playing around with it, you’re never really going to learn it deeply.

Think Randori in a Judo Dojo. We had a great term at my Judo school, “smiling randori.” Randori or sparring performed with a smile on our faces. Still working on technique and sweating but for the mutual benefit of everyone involved.

Practical play and Primal play are closely related in many situations.

And finally we have Free Play. Free Play is exactly what it sounds like. Free. No other motive other than the play itself. Joy and happiness.

But here comes the struggle. Most people feel like you need to forego play and fun to learn. That training should be serious and stoic.

I’d like to introduce you to a wonderful essay written by Alfred North Whitehead (1861-1947) entitled “The Rhythmic Claims of Freedom and Discipline.”

In this essay Whitehead states that freedom, play and discipline are not antagonistic, but should be adjusted in your life in a natural sway, too and fro, a natural form of periodization if you will.

Whitehead actually has three stages of learning. Romance. Precision and Play…hence the title of this article.

Whether academic or motor, all learning starts on the 1st or Initial Play stage.

This is a stage of discovery, of curiosity, of imagination, of playing around with images in our heads and our hearts. Of exploring movements with our bodies that are new to us…foreign. Different.

But if we want to go deeper into a subject we need more training. We need more precision. More skill work and practice.

This is Whiteheads 2nd stage, the Precision Stage. At this point it's all about discipline and doing things just right. The emphasis is on skillful execution and not making mistakes. This stage is dominated by unavoidable fact that there are right ways and wrong ways and definite truths to be known.

Whitehead’s 3rd stage is another play stage. However now, since you’ve spent some time in the Precision Stage you’re able to take your play much deeper and perform movements that you didn’t possess in the initial play or romance stage.

Marcelo Garcia does an outstanding job of this during his classes. Please watch the video below.

The class starts out very playful, everyone is laughing and having a good time but still being very physical. This is the initial play stage. Then they enter the Precision Stage where Marcelo takes the class through the how-to, the details, the finer points of BJJ technique. And finally class wraps up with the 3rd stage, the deeper play stage where the athletes are able to go deeper into their BJJ game by working on the skills that they refined during the Precision Stage.

Now Marcelo’s class is a fine example of this model working on a micro level…Play-Precision-Play.

But let’s examine the macro level as well. Think back to your childhood, when you first feel in love with martial arts and movement. Did you daydream? Did your mind and heart wander away into those movements while you should have been focusing on your school subjects? Did you pretend to be a ninja or a samurai?

I’m sure you did. But as time went on you moved into the precision stage where you actually joined a few classes and sought out instruction. You become interested in the technique, the know-how and details of each move.  And now that you know them you’re able to play a much deeper game. Exploring game plans and flows that simply weren’t possible before. 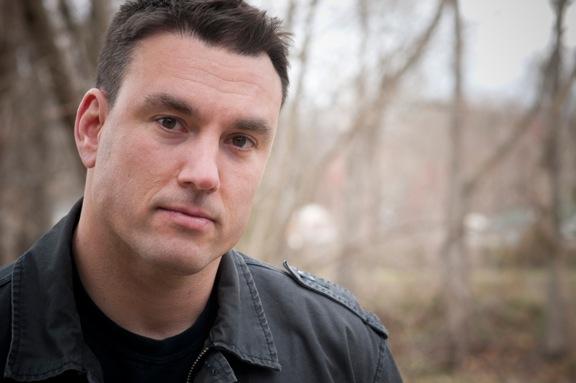 As you walk through your day-to-day activities and learn new movements try to be mindful of these 3 stages. See how they’re working in your life. I never really gave it much thought until reading that essay from Alfred North Whitehead but now I see it everywhere, in my own learning and that of my athletes and clients.

If I can give you one big take-away from this, remember that play and discipline are not enemies, rather they’re great friends that work together to solidify skills and learning.

To learn more about Jason and his programs, visit jasoncbrown.me