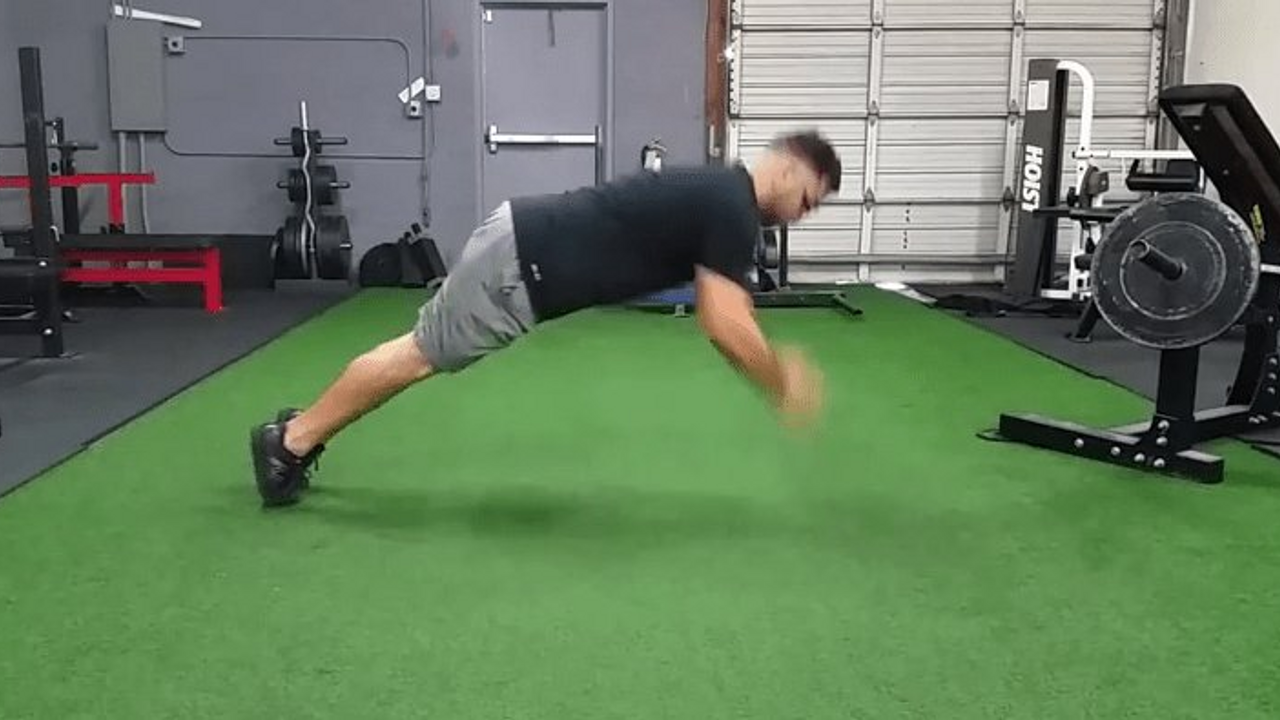 Explosive training and power based movements are necessary for the MMA fighter. Many of the foundational movements of MMA require an explosive component to be effective. You’ll never see a fighter throw an elbow or a knee slowly as speed is vital for the sport. 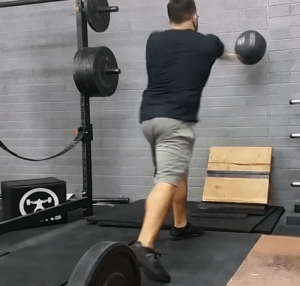 Many MMA fighters are familiar with plyometric or power based exercise. Jump squats, medicine ball tosses, and Olympic lifting are common in MMA strength & conditioning but are not always implemented correctly. More often than not, an MMA fighter will train with muscular endurance as their primary focus ignoring all strength and power. While an MMA fighter shouldn’t train like a powerlifter or an Olympic lifter; training for strength & power is crucial to improving overall athletic development.

Power is the ability to produce a near maximal amount of force in the shortest period of time. In traditional periodization, power based programs are preceded by hypertrophy and strength phases and should only be performed after a requisite level of strength is attained. Recent research has shown that simultaneously training both strength and power has been shown to increase maximal power development more effectively. That being said, explosive exercises should not be performed unless an athlete can perform movement patterns correctly. If an athlete can’t perform a bodyweight squat or push up correctly, plyometrics should be the least of your priorities. Athletes need to be confident in performing a movement pattern before adding an explosive component to that exercise.

This article will provide several explosive based exercises I use with my fighters today.

Many of the explosive movements listed below may be familiar with you. Incorporating these exercises in your current resistance training program will help increase explosiveness and power in the cage or on the mat. Take note that in the videos that each repetition is performed at an all-out effort with brief pauses in between. Ideally, these exercises are performed for a moderate sets with lower volume to maintain the quality and efficacy of each repetition, typically less than five repetitions per set.

Clap Push Up -the clap push up is a classic yet effective exercise that will undoubtedly improve upper body explosiveness. While there are plenty of variations of the plyometric push up, few can rival the effectiveness of this classic movement.

Kettlebell Swing -the kettlebell swing is a fantastic exercise that has been described as a ballistic deadlift.

Most use it as a tool to increase muscular endurance performing high rep sets, negating the fact that it has been shown to increase maximal and explosive strength.

Snatch Grip High Pull from Hang Position-In recent years, Olympic style weightlifting has greatly increased in popularity. The snatch and clean & jerk are undoubtedly explosive exercises; they are also highly technical and should be only be taught by credible coaches experienced in the lifts. For this reason, many strength coaches will include variations and accessory exercises due to the efficacy of the lifts.

Mace Slams -Similar to a kettlebell swings, sledgehammer/mace slams are one of the most often used yet underutilized tools for power an athlete can in include in their programming.

Rotational med ball throw -Rotational Power is paramount in MMA and this is apparent when watching any combative athlete. Training in the transverse (rotational) plane is vital in MMA. To perform this as effective as possible, every rep should be performed at a maximal effort, like you are literally trying to put a hole through the wall.

Plyometric Step Ups are a fantastic addition to your current program if you have the requisite strength and motor control to perform such an explosive movement. It isn’t recommended to perform these types of activities for a higher repetition as movement quality and explosiveness is lost fairly quickly.

Power based movements are quite popular in current MMA trends but they only enhance one aspect of athletic development. As a fighter would never solely focus on striking or their ground game, they should focus on the various aspects of fitness that can be trained. Muscular endurance and strength should be trained as effectively in order for a fighter to get all they can from their strength & conditioning regimen. Including these exercises in your current regimen will undoubtedly produce some great results.

Naveed Shan is a strength & conditioning coach at Siege MMA/Lotus Club Jiu Jitsu and Revolution Training Systems in Arizona. Naveed graduated with degrees in Exercise & Wellness and Psychology from Arizona State University with hopes of pursuing a doctorate in physical therapy to improve performance and injury prevention for athletes. He has worked with Jiu-Jitsu competitors and MMA fighters at every level along with collegiate and professional athletes. Naveed is a Lotus Club Jiu Jitsu Blue Belt and competitive power-lifter. For further information he can be reached at naveedshan.com