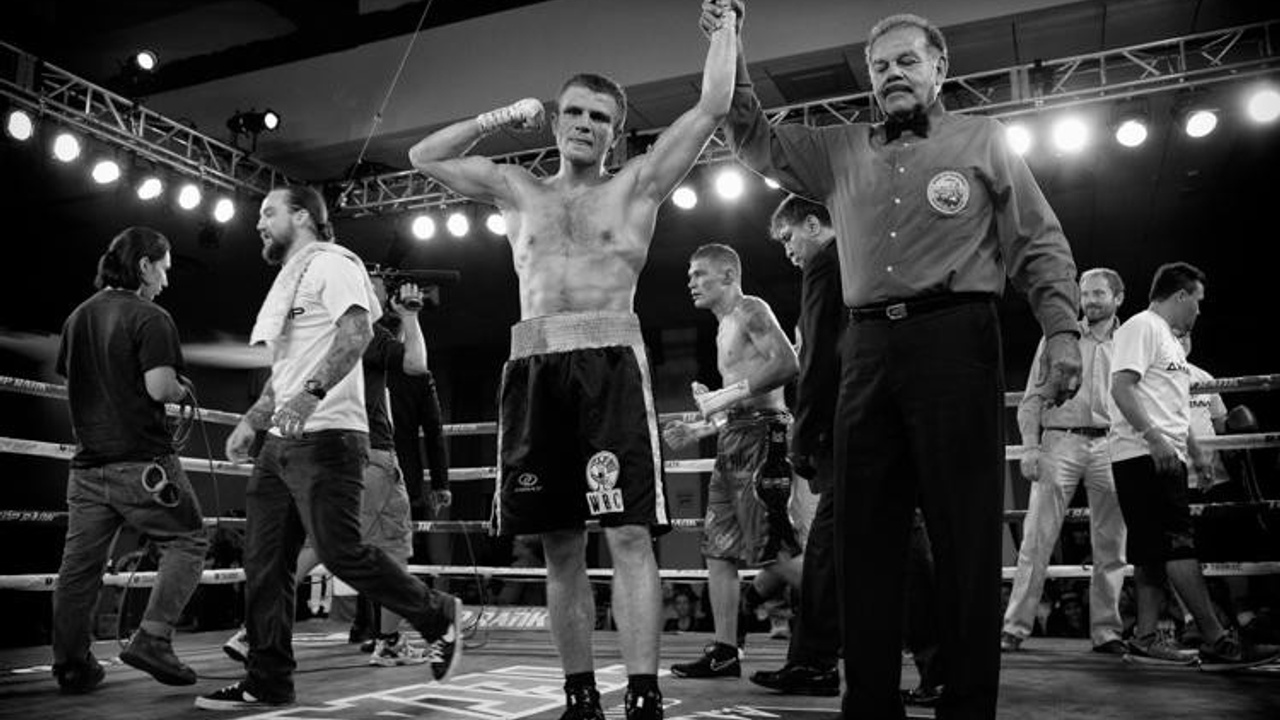 Mental Conditioning: Mindset of a Champion vs. the Mindset of the Mediocre

When you have nothing left, ask for more.

Two fighters are sitting in their corners before the final round. Both have successfully 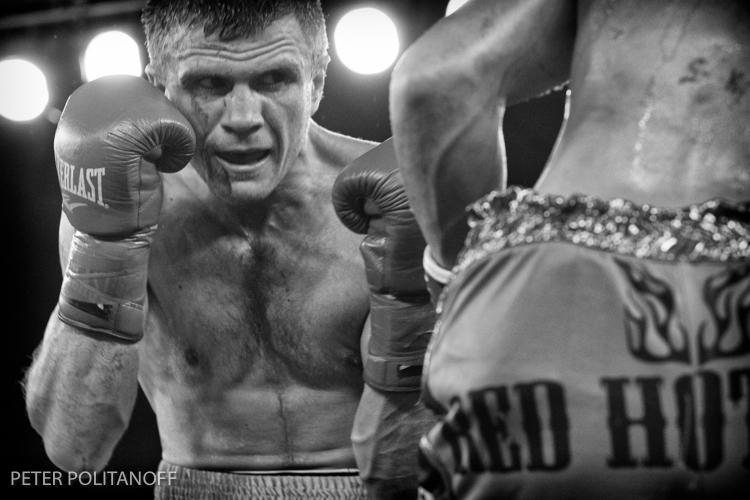 completed amazing training camps. They have both fought honorably since day one of training all the way through to this exact moment in time. Each of them possesses incredible skills on top of their natural talents. These are two champions of heart and sacrifice.

However, as they stand up to enter the final round, one fighter thinks to himself,

Who is more likely to win? 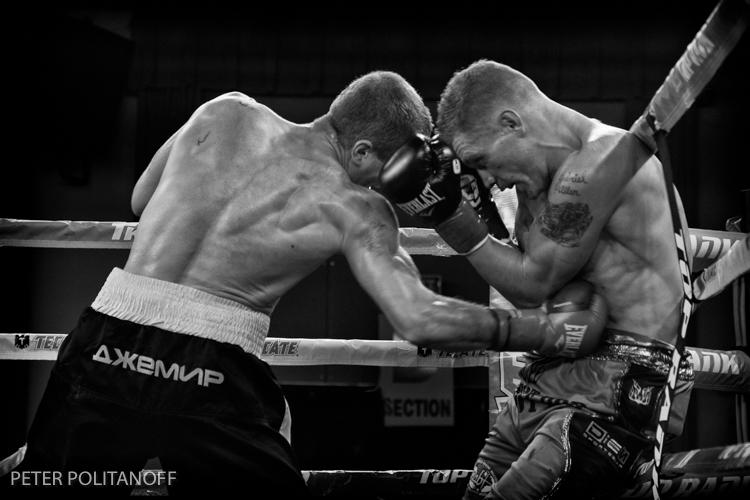 Now, that example started out with everything equal and the ONLY thing that differentiated the two athletes was the thought before the final round. Even if they each felt the EXACT same amount of pain and weakness entering their body from the already hard fought battle, one fighter had partially given up and accepted those feelings. The other asked for more. While this may only be a mind game that the one “asking for more” was playing on themselves, it was this crucial mentality that gave the critical advantage entering the final round.

I see this difference in people all the time. It happens with my professional athletes and it happens with my other clients as well. There are some people that die out the last 10 seconds of a round, and there are those that pick it up much stronger in the final seconds.

When training someone, the coach must not only adthe physical,dress  but also the mental. With proper training, a coach can ABSOLUTELY change the athlete’s mindset, and condition them in a way that controls and manages their emotions during competition. 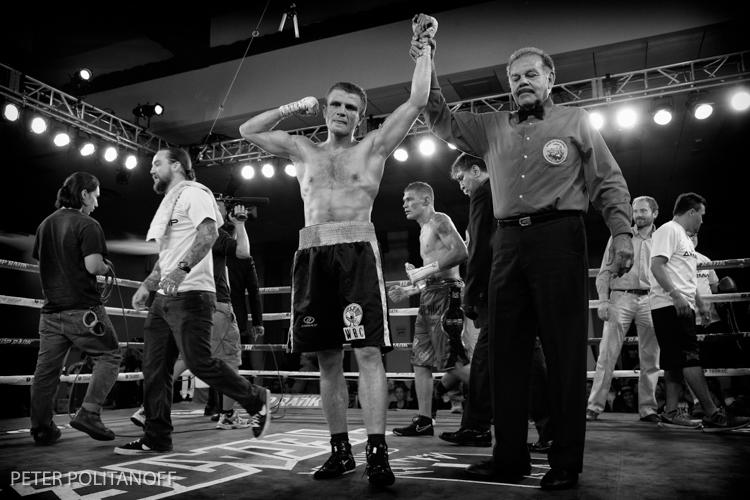 There is one for athletes and one for coaches, but each exercise can be implemented by both.

1.  Athletes:
Verbal arousal - During your next training session, literally ask for more during your last round / set / drill etc. Say out loud, “This is the last set? Easy. I want more!” …And see what happens.

2.  Coaches:
Mental imagery – Toward the end of a training session, tell your athlete to envision the ring. Envision being the one having their hand raised in victory. Then, tell them to do RIGHT NOW whatever needs to be done to achieve success. It’s either them or their opponent who takes home the win. This is life or death. Their opponent is trying to not only take their win but also take their food, their money, their livelihood. …With this image in their head, see how well they do in that final drill.

Taylor Ramsdell, founder of Chain Fitness in Los Angeles, is the strength and conditioning coach for multiple professional athletes. His methods have attracted fighters from all over the globe. He believes in training hard while also training smart. The LA Times featured Ramsdell and quoted him saying “Getting real will get results.” It is that philosophy that continues to yield success for his athletes.

*Photo credit: Peter Politanoff. Taken during professional boxer Anton Novikov’s win on August 24, 2013, of which he prepared for with Taylor Ramsdell as his strength and conditioning coach.