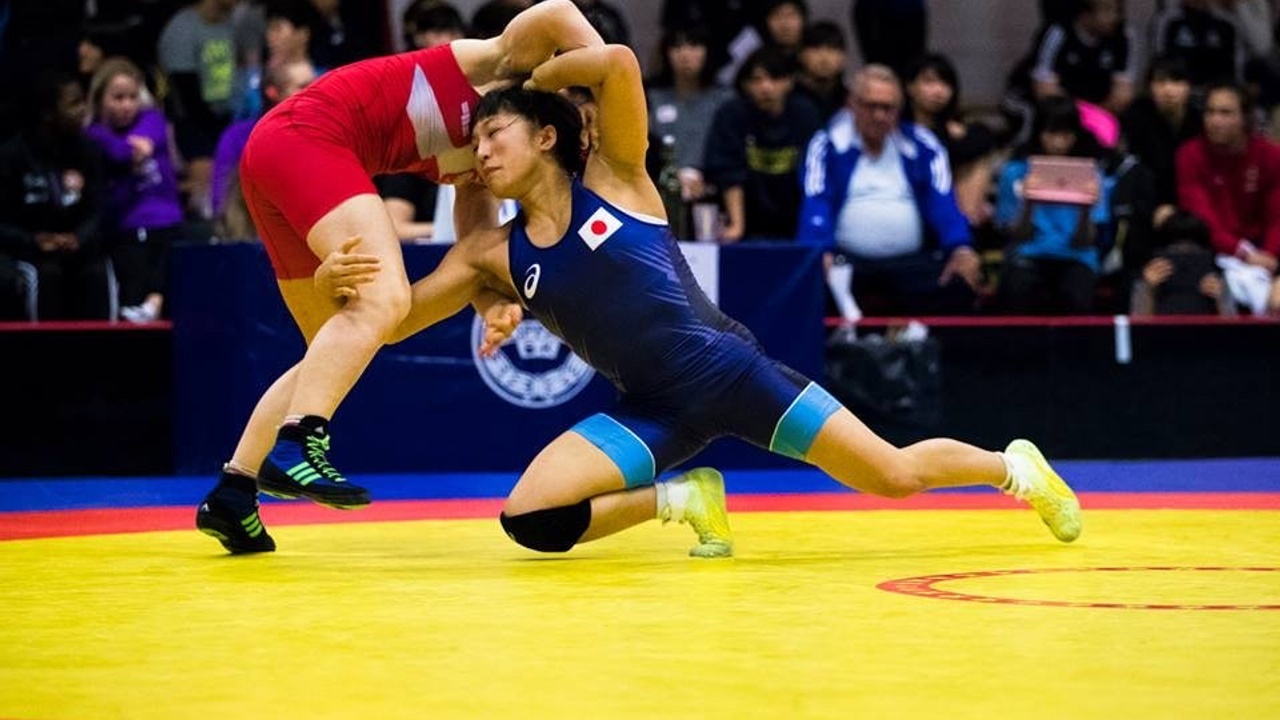 How to Prepare for a Big Wrestling Match: Unlock More Speed, Power and Explosiveness w/ This Simple Strategy

QUESTION --> Why are you working so hard during the final two weeks before your important competition, when the benefits won’t show up until after the match is over?

If athletes don’t lose anything when training is reduced, would it be possible to actually GAIN something during training periods?

When rest is inserted, super-compensation is the result.

Did you know that fitness could be perfectly maintained for up to 15 weeks as long as high-quality workouts are included in a training program?

In the mid-1980’s, an increased number of tapering studies began to appear in the scientific literature, most of them emanating from Dr. Dave Costill’s famous laboratory at Ball State University in the United States. In one of Costill’s early pieces of research, highly competitive collegiate swimmers tapered by cutting their training volume by 68 per cent (from 10,000 to 3,200 yards per day) for 2 weeks. Over the course of this tapering period, the swimmers’ muscular power soared by 25 per cent.

What was the secret?

Intensity IS the key preserver of fitness during a tapering period

Should average workout intensity increase during a taper, or should it simply be kept the same, or should it be slightly reduced in order to maximize rest? And what about frequency? These solutions are built right into the Wrestler’s Edge Training Programs.

Wrestling Performance Benefits of the TAPER

But Wrestlers need to “Go Hard” all the time.

Sport science has proven the physiological benefits of a training session usually doesn’t present itself until at least 10-14 days have passed after the workout, a time period during which the body is adapting and remodeling itself after strenuous exercise.

See you on the mats.