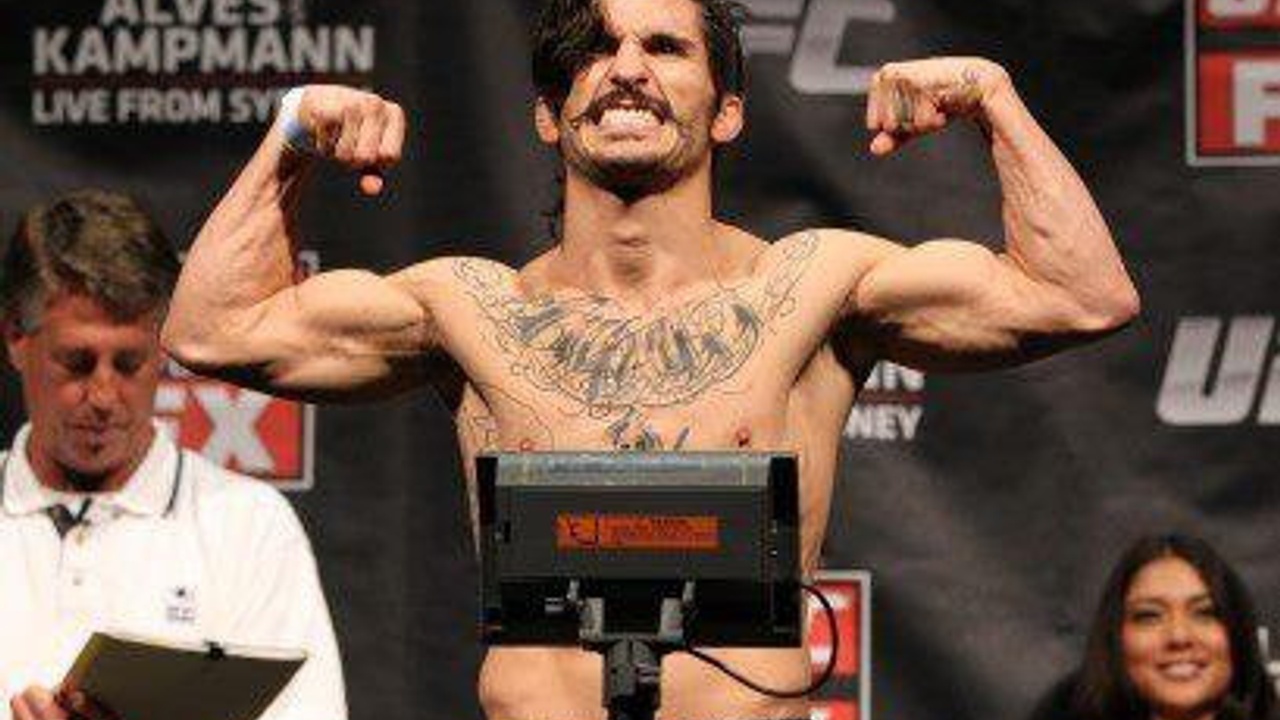 How Much Weight Do MMA Fighters Cut?

How much weight do MMA fighters cut?
This depends on a lot of things.

First we're need to know what weight class that the fighters in male, female how lean this individual was coming into the weight cut.

It can be up to 20 pounds in a day is not uncommon.

I don't recommend cutting that amount of weight in one day, but we're just talking about how much weight fighters cut. And I've definitely seen fighters cut 20 pounds in a day.

If we just look at an example, the last Joe Rogan podcast w/ Firas Zahabi, he talked about Kevin Lee being 174 pounds 24 hours before the wane. That's 18 pounds that he had to cut in 24 hours. And that's on the high side for sure, but that's not uncommon.

We can also use some of the California state athletic commission data and most fighters from that data, you can see regain about eight to 18% of their contracted weight.

So it's not uncommon to see fighters in that list regaining 15% over their contracted weight. And that just means that you're definitely regained more than you've cut. Because of the additional food and fluids that you're taking in.

But that gives you a good sense of how much they're cutting Weight MMA.

I guess the more important question would be how much should you cut?

This is where I come in and I can help fighters with that decision.

Rule of thumb is no more than 8% of your body weight in five days with about one to 3% of that coming from dehydration in active or passive form. What I mean by one to 3% is you want to do this as close as possible to the actual way in itself. When I do it with my fighters, we do it the morning before the weigh in, to lose that last one to 3%. But some fighters want to get done the night before. So we do it the night before it's based on their preference. And that's it.

How much weight do MMA fighters cut?

It really depends on a lot of factors.

How much should you cut?

I would go no more than 8% with 10% being the absolute extreme end of it. 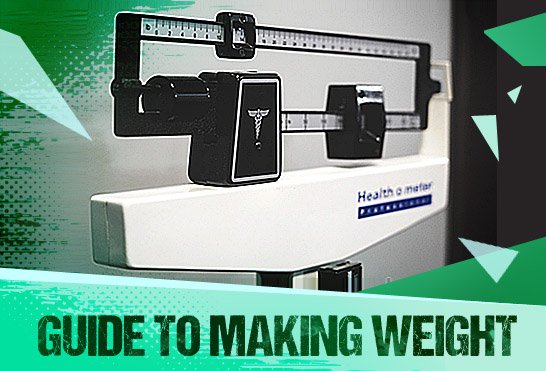