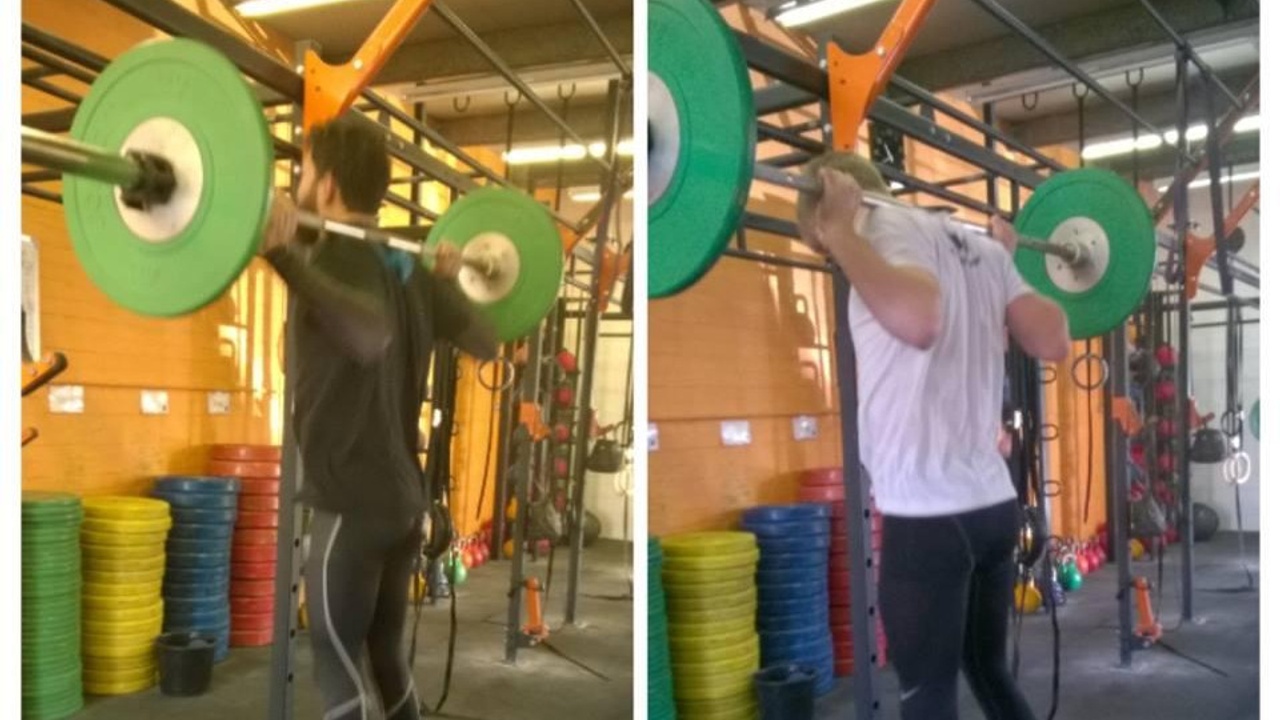 The issue of peaking in MMA is a thorny one and I have seen a number of methods play out. To lift heavy pre fight or not, to focus on speed qualities at high velocities or power based ones. Ultimately it should be determined by the fighter. One of the biggest wake-ups for me was looking into the notion of ‘straining or reactive athletes’ put forward by Cal Dietz. The idea that depending on the sport coach must decide what represents optimal nervous system development. Do you want them to be reactive like a triple jumpers/sprinters or strain like a power lifter? 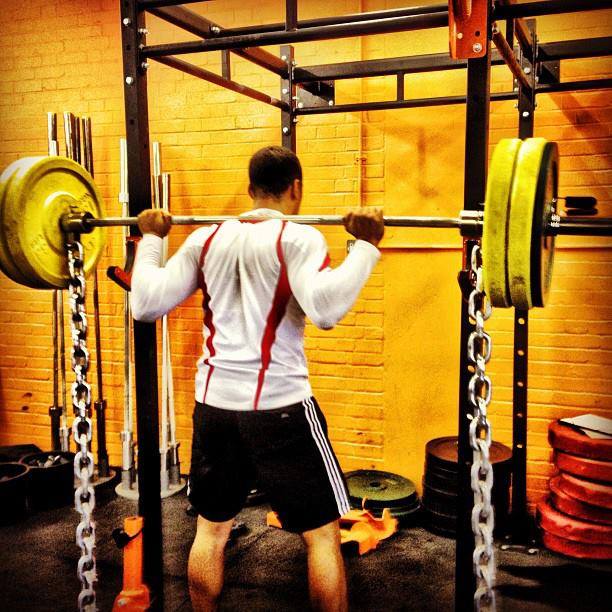 This plays out in execution speeds, two athletes with the same 1RM may have wildly different execution times, for example athlete 1 and 2 may have maximum back squats of 180kg/400lbs but athlete 1 completes his concentric in 2.4 seconds but athlete 2 in 1.5 seconds. To the observer it might look like athlete 2 may be able to squat 200kg/440kg! The difference when we dig deeper is probably nervous. Nervous activation accounts for everything! Athlete 2 being more reactive is the one that will jump higher, run faster and hit harder.

Making the leap from training to competing.

Training occurs at much lower velocities than it does in actual sport. Average punch is around 10m/s where as the average dynamic effort bench press may only reach 0.8-1m/s. Theory of dynamic correspondence suggests that as we approach a competition velocity must increase to make the nervous system more specific.

As strength coaches we know the attainment of general physical qualities can enhance sport performance in some individuals particularly in beginners, but training modalities focused on more specific exercises may in fact be needed for optimal transfer of more advanced athletes to help improve. This where for you the athlete or coach using high velocity peaking can be particularly useful turning gym time into real world performance statements. Even if I you use only one or two of methods set forth in addition to your ordinary training it could make a big impact. 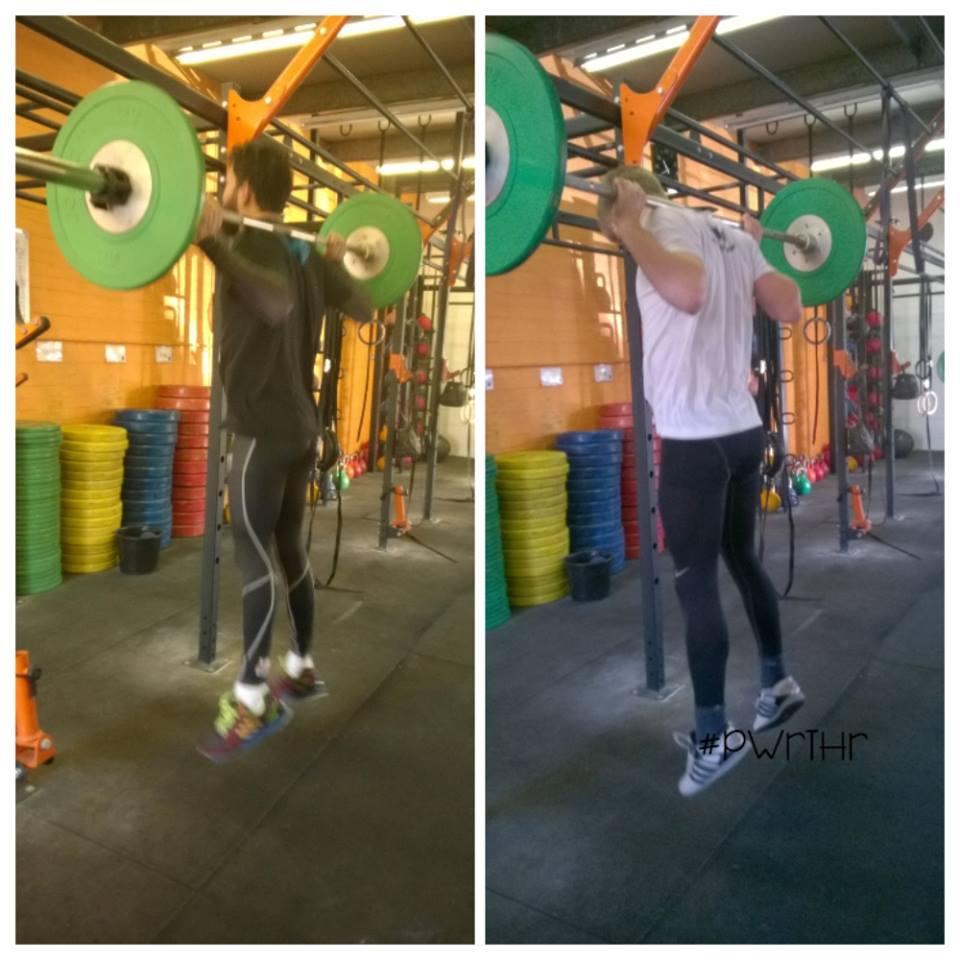 This a great method for improving explosiveness and encouraging quality repetitions. I have mentioned in the past approaches like french contrast make up a portion of our heavier lifting cycles. We can in more advanced athletes merge both French contrast and potentiation clusters together. I've run with Cal Dietz' method and had much success applying it to MMA and BJJ fighters of varying shapes and sizes. To Quote the man himself, you should consider this method;

"If maximizing the number of high quality reps is the objective, an alternative approach which shares some similarities with the French Contrast might be right for you: High Velocity Potentiation Clusters. These High Velocity Potentiation Clusters typically involve a single, high velocity rep of an exercise in the below 80% 1RM range, followed immediately by an unweighted, max effort plyometric that mimics the same movement. After resting for 20 seconds the pair of exercises is repeated for between six and eight reps. In general it is just a pair of exercises with rest in between, but I will also discuss some variations involving more exercises for advanced athletes." - Cal Dietz

We usually combine this with timed sets of upper-back and pressing sets and explosive glute hamstring work depending on the client’s needs. A few variations such as the sled high-pull and Split stance zercher good morning can be seen here.

As fighter gets closer to a fight (usually 2-4 Weeks out) we look at even higher velocity peaking methods, using jumping squats or hex bar jumps as a means.

A huge wake up call for me when looking at high velocities for peaking was the notion that the best athletes are the ones that relax fastest. The best athletes are always making good movement look effortless. We want to think that grunting, clenching, squeezing and grinding hard is the key to success, often this where transference from gym to competition gets unstuck. All because it gives the perception of working hard, this is also the reason circuits are such a popular conditioning modality for fighters.

“One key characteristic of great sprinters isn't necessarily the magnitude of force they are able to produce in a very short time, or the speed at which their limbs move. Instead, it is their ability to relax completely in between strides that is key. It has been found that muscle relaxation time improves markedly as the athlete's skill improves.”- Kelly Baggett

“If we had to name a single variable common to these overachievers, it would be the incredible rate of muscle contraction and rate of relaxation.” – Stuart McGill

Increasing intramuscular coordination and decreasing time between contraction and relaxation is import. However getting used to actively pulling yourself into the eccentric takes practice. In a recent post I talked about band assisted plyometrics, which is just one way of achieving this aim. Another is to encourage rapid return of force during heavier cycles to ingrain the approach.

In the video below even though we are performing Isometrics at 80% I encourage the athlete to be aggressive on the decent and really slam on the brakes at the bottom.

However when it comes to peaking at high velocities we can look at using Timed Sets and Oscillatory sets to really prime the contract relax mechanism.

These can be used for various aims, strength endurance, power etc. We can look at improving energy system specificity and increases for work density at high velocities, movement turn over rate is very high so movements can often look quite violent. I get athletes to count their reps and try and beat this each set, encouraging them to bring the intent to always go faster. We will often wave load movements so one day we will focus on largely 6 second sets and then 10 seconds sets on another day. Distance based athletes could look at 25-40 second sets, there exists a ton of variability and adaptability options.

When I first saw oscillatory work, I was utterly perplexed. But looking into contract-relax relationship it started to make much more sense. The idea of this is to get the muscle to contract and relax very quickly and change between eccentric and concentric as quickly as possible. This fits in with some of Stuart McGills observations that the best athletes can switch there muscles on and off quicker, hence his 'pulsing training', you must learn to contract and relax.

Oscillatory Romainian Deadlifts are one exercise we use along with split squats, pull-ups and push-ups. Athlete often feedback that they feel “switched on” and muscles feel “activated”. Despite seeming rather daft, it’s harder than it looks to coordinate this way!

Below Arnold Allen combines both Oscillatory work, Timed Sets together in a single upper body complex.

The more advanced the athlete is, in terms of strength levels the more time that can be spent using high velocity peaking methods in approach to a fight. I’ve found it highly adaptable and integrated one or two of these methods initially with my normal peaking protocol and then started transitioning to using these as my primary peaking method.