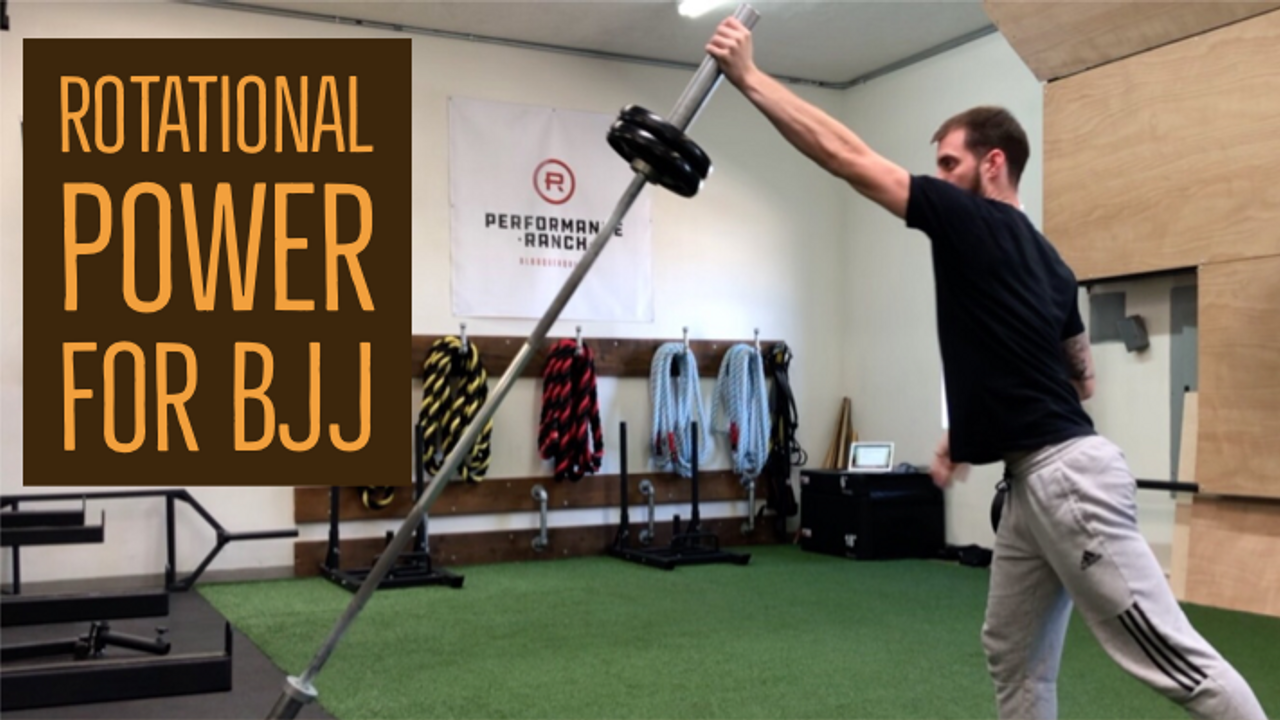 The need and ability to rotate the body on the mats is a must for any grappler. When grapplers are standing, they are trying to arm drag, cut and angle for a take down, or sprawl out. On the ground we are rotating to pass guard, sweep, take the back and using hip escapees to defend bad positions. All these movements require some level of rational stability and power for Jiu Jitsu. The ability to control rotation and produce power in the transverse plane is key for success on the mats. 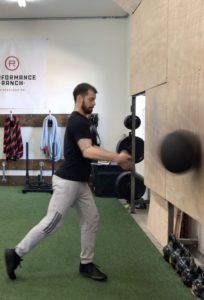 Because of the need to have rotational power, our training in the weight room should reflect that need. Unfortunately, most of the programming takes place in the sagittal plane. This includes motions like jumping, squats, dead lifts, pushing, and pulling motions. The frontal plane is also sometimes trained in motions like lateral jumps and lateral lunges. Rotational movements occur in the transverse plane of motion and is often less trained than the other planes of motion. Rotational power can be trained through different modalities such as plyo metrics, medicine balls, and the landmine.

When training inside the transverse plane, you must always develop the ability to resist rotary forces against the body first. Having the prerequisite stability against rotational forces will allow an athlete to better express power and reduce the risk of injuries on the mats. Once proper stability is established, you can begin to develop more dynamic rotary movements to help enhance your Jiu Jitsu Exercises.

Follow these basic progressions to ensure you are creating both rotational stability and power: