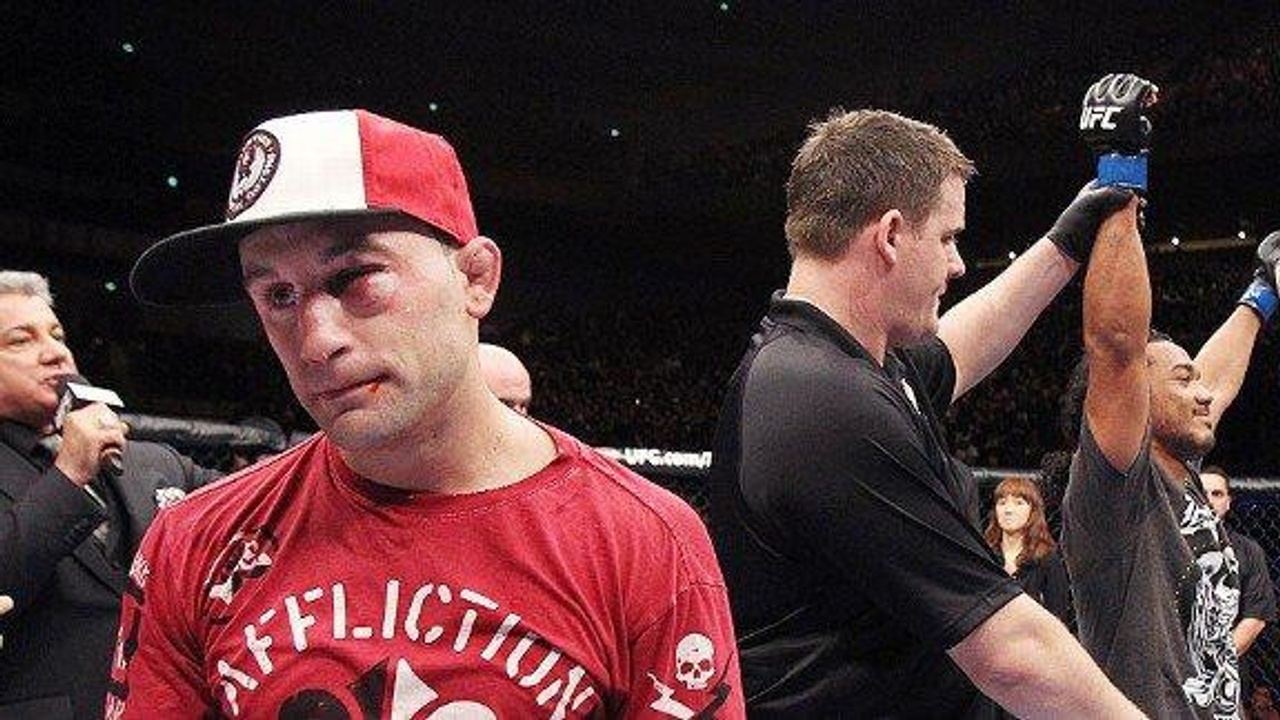 Dealing with a Loss – Coaches and Athletes Give Their Advice

“Failure isn’t fatal, but failure to change might be” – John Wooden

As much as we like to focus on winning, losing is a part of the game. 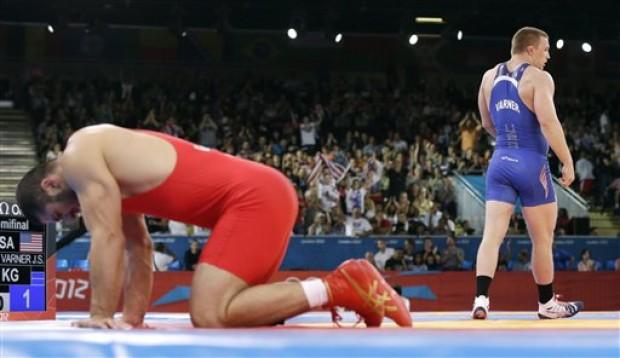 Losing a match or a fight can and should be a learning experience for all of us.  Sure its tough, but we need to use that emotion to fuel our work habit, assess our current skill set and improve as a professional.

So how should we deal with a loss?

Well, I ask a few local coaches and athletes for their opinion.

Here is what they had to say...

"I ask them: Did you try as hard as you could and you had fun? If the answer is yes, so there is nothing we can do about but keep training hard and try it again but just a little better next time. But if you think you could have done better it means you doubted yourself and this cost you a victory. So either way you learn a lesson that every time you decide compete you must try to perform with all you have and not holding back because you can't be sure of the victory but you must be sure of your potential."  Giva Santana, Lotus Club Jiu Jitsu

"Learn from your loss. Make sure the mistakes don't happen ever again." Bao Quach, Coach and Owner of Rounders MMA & Boxing

"There is no losing , as long as you learn and grow from each setback or mistake." - William Kessler, Chiropractor and Owner OCFightDocs.

"When someone losses a match i used to think you needed to make corrections of their mistakes right than and there and i see wrestling coaches still do it today. Now i leave them alone they feel bad enough losing and letting themselves the coach and team down as it is. I tell them later when they have calmed down that how i see them and feel about them is not based on whether they win or lose. I respect them for being dedicated to the sport. Not to put their self worth in winning. I'm finding out that most athletes today are afraid of losing because they don't want to disappoint their coach. They lack confidence for fear of failing us. My new message...I care about the man or woman you will become because of wrestling and not the wins you get for the program." Scott Glabb, Head Wrestling coach at Santa Ana High School 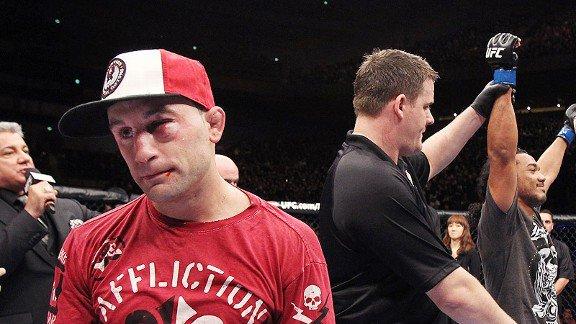 "For me....immediately after the loss is not the time I speak to my athlete ...well...with words, anyway....I just try to give em a hug, or a pat on the back....then I give the athlete space and time to process what has just happened. Personally, I don't feel that immediately after a loss as a time to dissect all the mistakes and errors that may have happened in the fight or the preparation. After a disappointing performance, the last thing that an athlete needs is an immediate criticism of what went wrong. You want to treat athlete in such a way that he wants to come towards your corner after a loss rather then run away from it. You are a support system, his helper, and sometimes the anchor of their training camp. You don't want to destroy these important pillars of your relationship in a few heated moments after the bad performance. It will print negativity upon your voice towards the athlete, and also make the athletes disdain competition in general. Competition in general has its own inherent stresses and anxieties that come along with it. You don't need to add your (coaching) voice to those anxieties. Conversely, I don't think it's right to tell the athlete that "oh, it's okay, that doesn't mean anything, etc". To me, that would communicate devaluing their performance and the investment made towards that competition. Trying to make the athlete feel like "it doesn't matter" just to make him feel emotionally better at the moment is not the way. Doing this might be hard to get the athlete to replicate that investment again for the next competition. I think the most important communication to the athlete after a loss is that you still love them, you're there for him, and you're still on his team and support him no matter what....you want to give him space to process what is just happened. There will be plenty of time later, when they are less emotionally charged, to properly debrief and assess the appropriate changes that need to be made for their next competition." - Jacob Harman - Head Wrestling Coach at Calvary Chapel High School

"Use the emotions of loss as the fuel for your fire.. Now you know what needs to be worked on. I lost 2 fights back to back to come back and win the belt a few years later. Anger, emotion , embarrassment is a motivator you cannot put a price on." Rob McCullough, former MMA World Champ

"When someone loses a fight/match, this is what I tell them, first - I check to see if the timing is right for me to talk, then when it's right, I ask them how they feel they did relative to the game plan. Did they stick to the game plan, what worked and what didn't. What did you learn from this match in spite of the loss. It might not be the right time for this because of the heightened emotion, but at some point you have to see what you've learned so that you make a positive out of the negative." - Mario Soto.  Sports Psychologist

"You learn more about yourself, when you lose a match--A win win situation." Brett Collins, Pan Am Brown Belt Champion

"Learn everything you can from it and move on. Your most important fight is your next one." - Rich Chou, RVCA Sport Division

"Keep your head up. Remember kids It's just another match before high school. Wrestle as many of them as you can the awards are just a bonus compared to the value of the exposure." Bobby Williams, Head Wrestling Coach a Surfside Wrestling

"A bump in the road is not the end of the road. Let's learn from loss, made the necessary adjustments and move forward" Jason House - Manager and Owner of Iridium Sports Agency

What's the BEST advice you give an athlete or teammate after a loss?