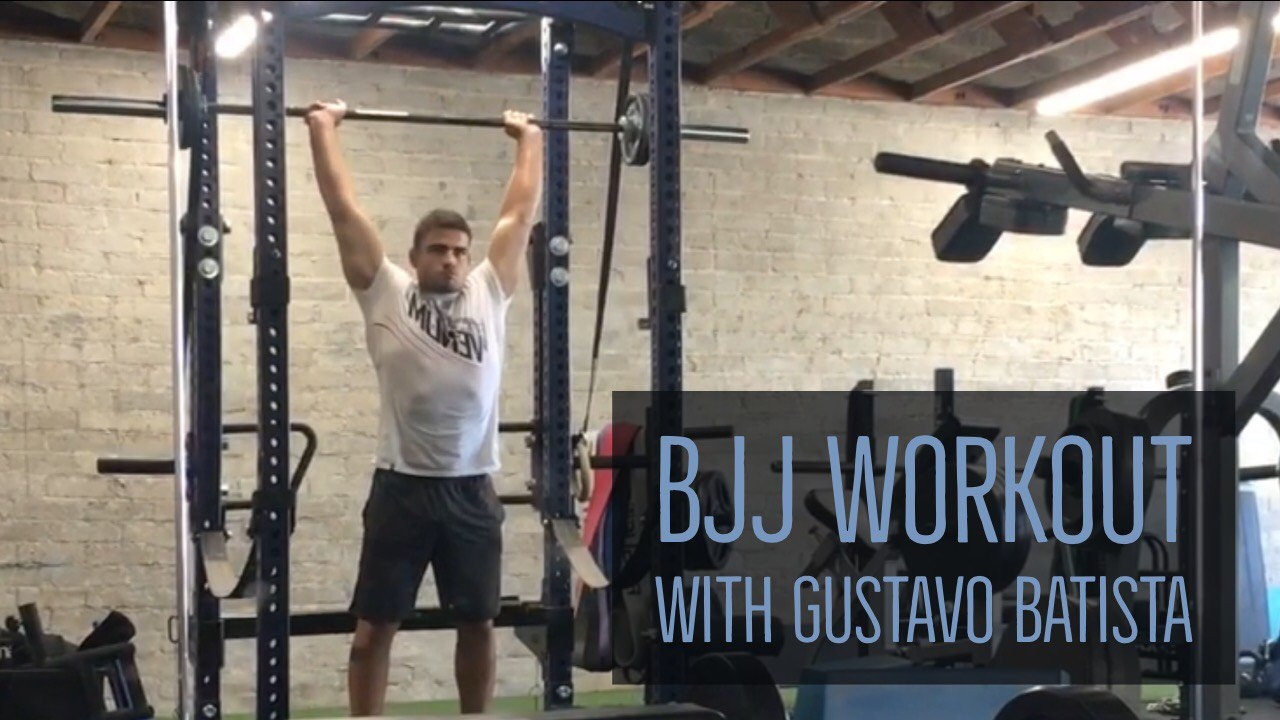 Last week, we headed down to Pacific Beach, CA to visit the guys from Electrum Performance.  We were able to check out the gym, shadow a few sessions and learn a few things from these coaches.  In today's video, Coach Alex Sterner walks us through a workout with bjj standout, Gustavo Batista. 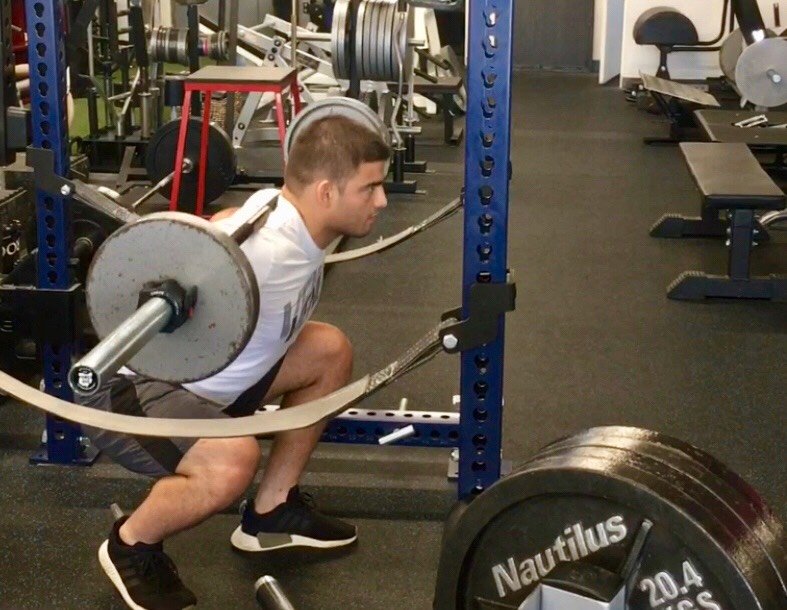 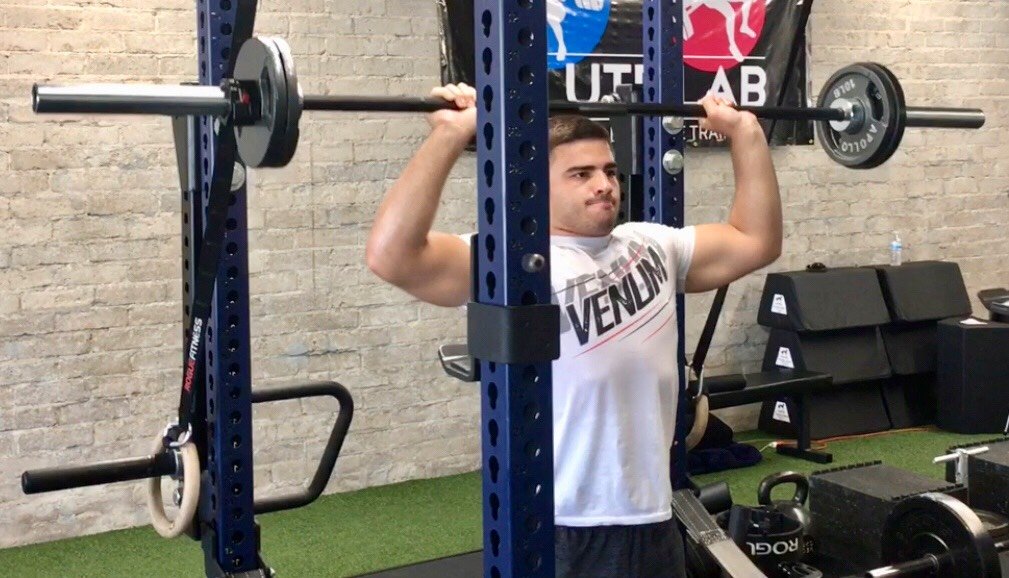 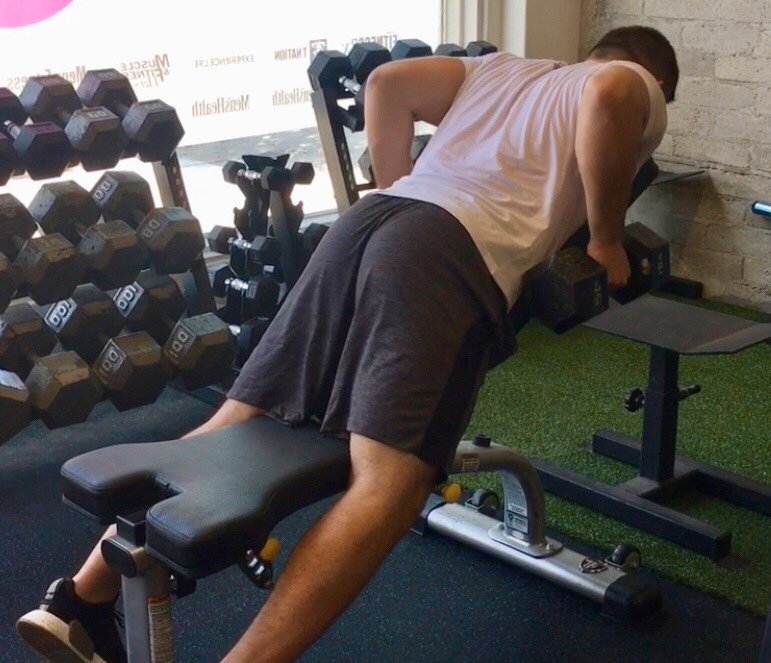 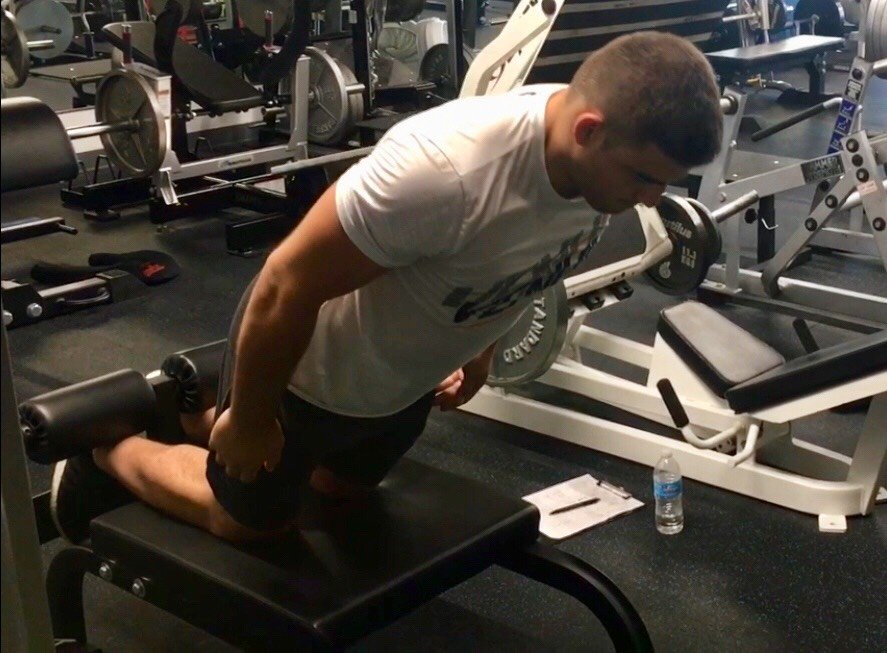 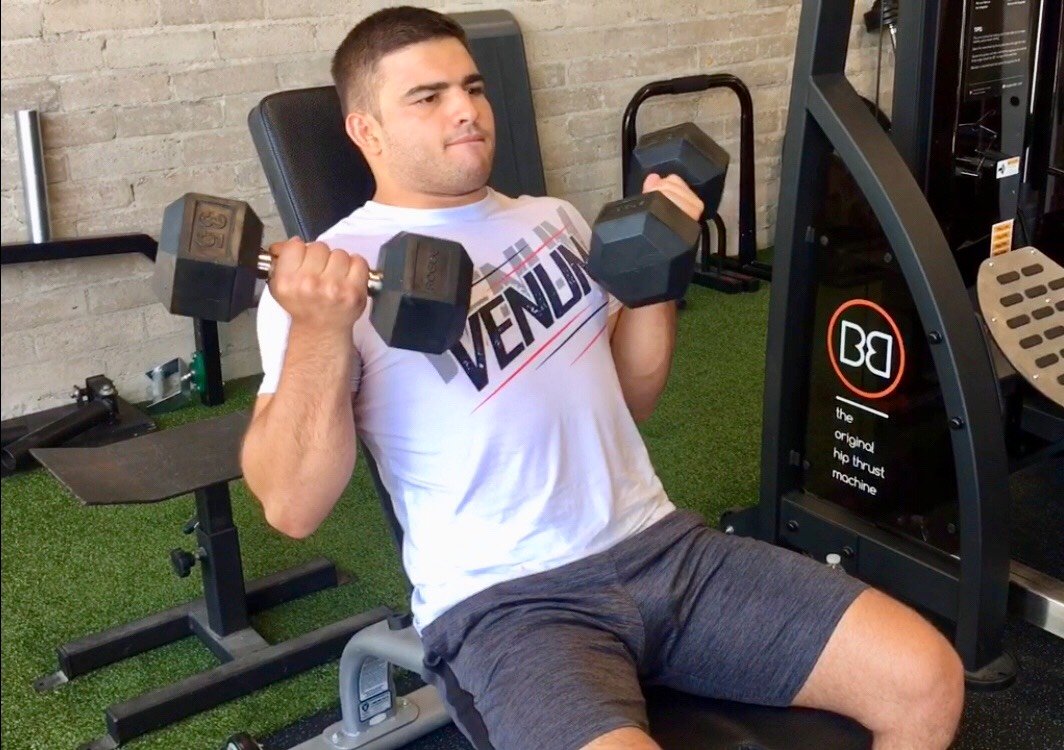 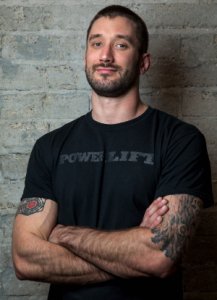 His education in the field began at the University of Connecticut, where he obtained a bachelor's degree in Kinesiology in 2014. While enrolled, he interned in the varsity weight room for 7 of the school's athletic teams, and accumulated over 1000 hours under Coach Maureen Butler and Coach Travis Illian.

Since graduating from UConn, Coach Sterner worked in a commercial fitness setting for a year until moving to San Diego in the summer of 2015. He then worked at the Parisi Speed School, providing a sport-performance environment to athletes of various ages. From October 2016-December 2017 he worked at the University of California San Diego where he taught Recreation classes, provides post-rehab care and personal training.
Sterner is now a Strength Coach at the world-famous Glute Lab. Named one of the top 20 gyms in the US by Men’s Health, Glute Lab is owned by the “Glute Guy” Bret Contreras, PhD, CSCS*D, the world’s foremost authority on glute training.

Upon moving to San Diego, Coach Sterner continued competing in Brazilian Jiu-jitsu under Andre Galvao at Atos HQ. It was here that he first met JT Torres, who he began strength training at Parisi in the fall of 2015. Since then he and Coach Bryce have trained the majority of the Atos HQ competition team. This includes organizing group lifting sessions for the 2017 and 2018 IBJJF Worlds camp, where Atos secured back-to-back team titles. In a 1-on-1 setting he coached Andre Galvao through the 2017 IBJJF Worlds and 2017 ADCC Superfight, resulting in a gold medal for Galvao on both occasions.

Stay in Touch With Electrum Performance