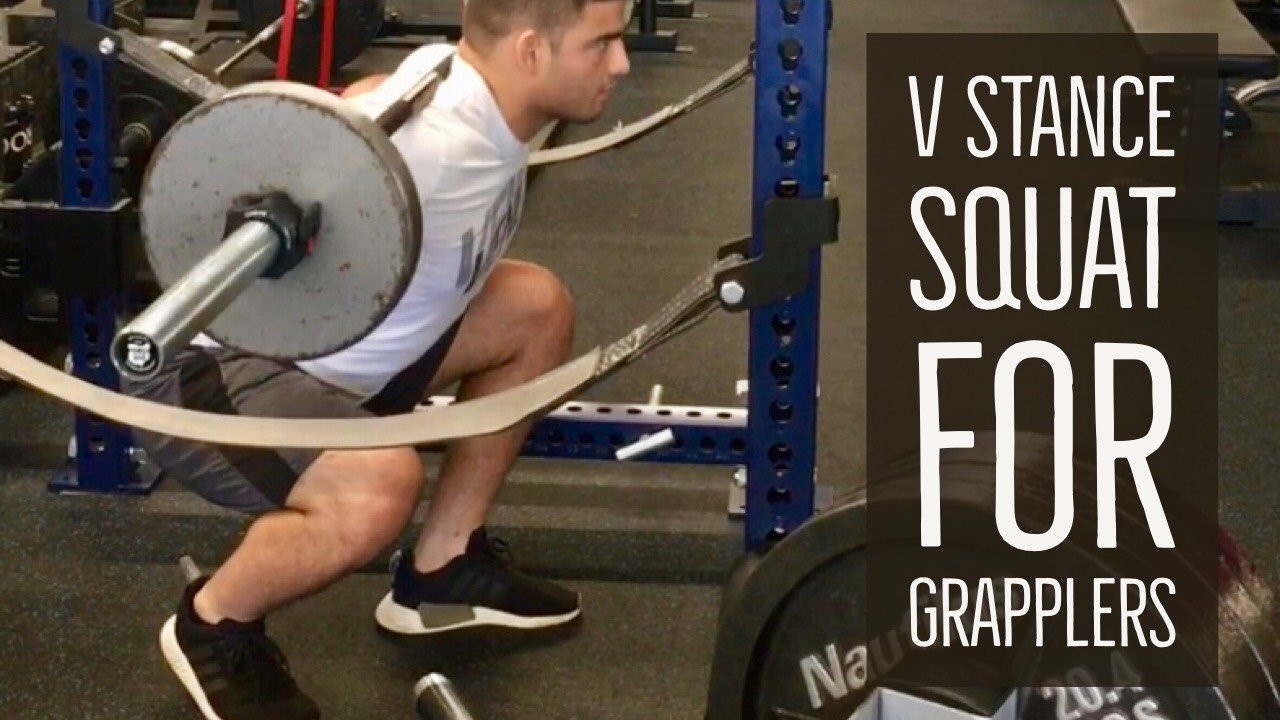 When it comes to bjj strength and conditioning, using unilateral movements is essential.  In today's video, the guys from Electrum Performance show us one of their favorite squat variations for grapplers.  Its called the B-Stance Squat.  Basically a slight staggered stance, that forces you to use the front leg and transfers well into movements like a single leg takedown.

Alex Bryce and Alex Turner are co-founders of Electrum Performance in San Diego California.  They graduated from the University of Connecticut and have experience working with a variety of different teams and athletes.  Both compete in jiu jitsu and work with the comp team at ATOS, including world champion Andre Galvao.

Top 4 Mistakes When Conditioning for BJJ