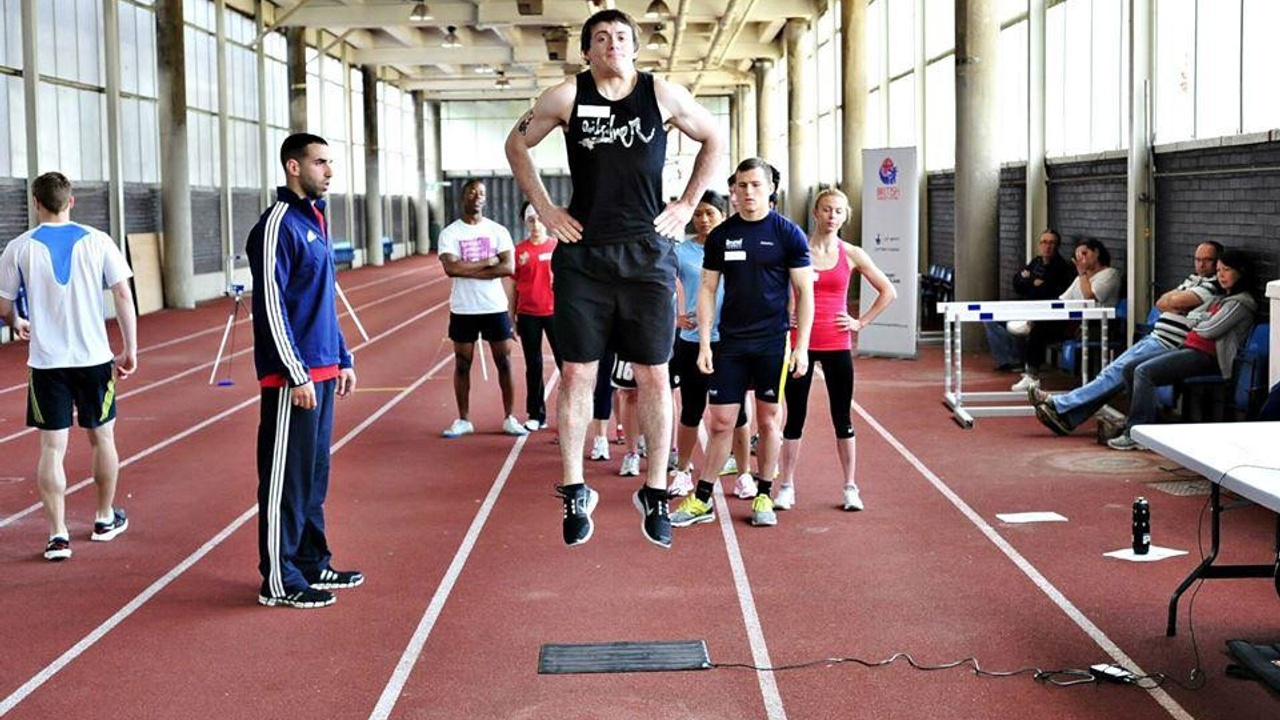 For the past two years I’ve been a big fan of accelerated jumping, using elastic bands to assist vertical jumps. Normally reserved for adding ‘accommodating resistance’ to squats and deadlifts, when I first saw bands used to accelerate jumps, I was bamboozled! Most Accelerated Plyometrics and jumps I had been taught were either loaded or unloaded. Based on appearances I wasn’t sure if I bought into the method, it looked like just another training gimmick.

We know that for speed and power improvements plyometrics and jumps are best trained at a variety of loads and resistances, it therefore makes sense that there is, perhaps, room for very high velocity movements such as assisted jumping. Coaches such as Cal Dietz and Kevin Argauer argue that typically, jumping movements are performed with added weights which cause an increase in the amortization phase. By deloading the movement with bands you can minimize ground contact time, while still allowing the athlete to produce a lot of force in minimal time. Dietz outlined the benefits of accelerated plyometrics in his presentation ‘Sub maximal high velocity peaking methods’. 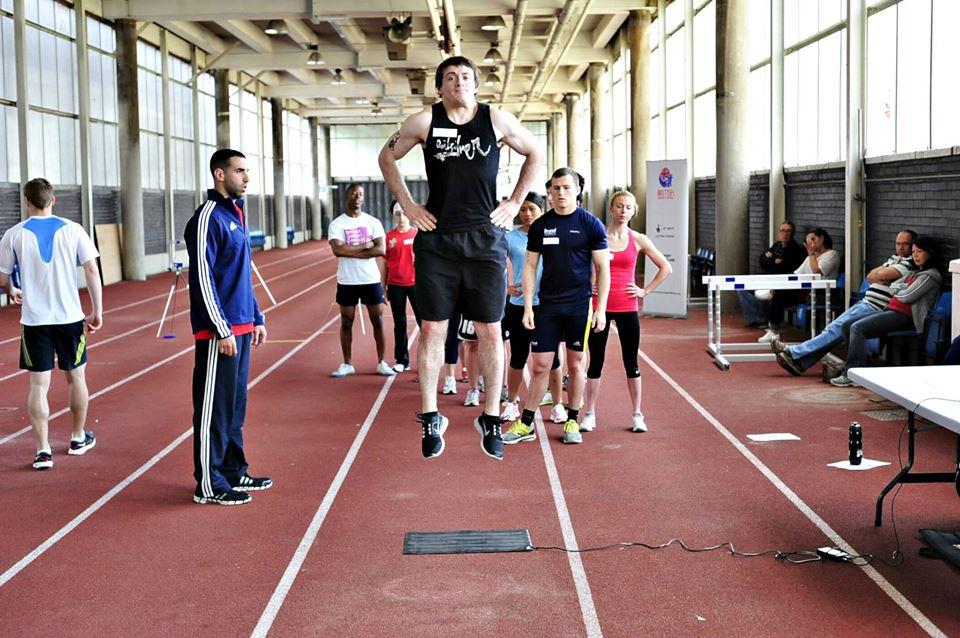 Accelerated jumps can be performed in both single and double legged variations. Dietz argues that with double leg plyometrics there is a higher potential for developing speed because of the shorter amortization phase, and thus, a more explosive rebound.

Current suggestions are that band assisted jumps are best utilised by reducing the athletes body weight by 10-40%. This is simply achieved by lashing two bands to the top of a power rack at a height of around 7-8 feet off the floor. The athlete can put their arms through the bands for support under the armpits. Hands are to be used for support, some may however be tempted to user their arms to cheat the movement.

When performing the movement athletes can be told to pull themselves into position using the hip flexors. Once the athlete’s feet hit the ground, cue them to drive off as forcefully as possible. I often cue the athlete to drive off their toes. This is particularly useful for fighters who tend towards flat footedness.

I often use them as part of a ‘French Contrast’ complex or as part of potentiation clusters, in this way I can cover a number of velocities. This method can be altered for the athletes sport and sport specific activity. I also like to use them paired with very heavy squat movements to make the most of the potentiation effect. This method is best used with more advanced athletes displaying decent levels of strength.

This is still a very new training concept and only now are we starting to understand the full potential of it. Experiment and see what sort of results you can produce.