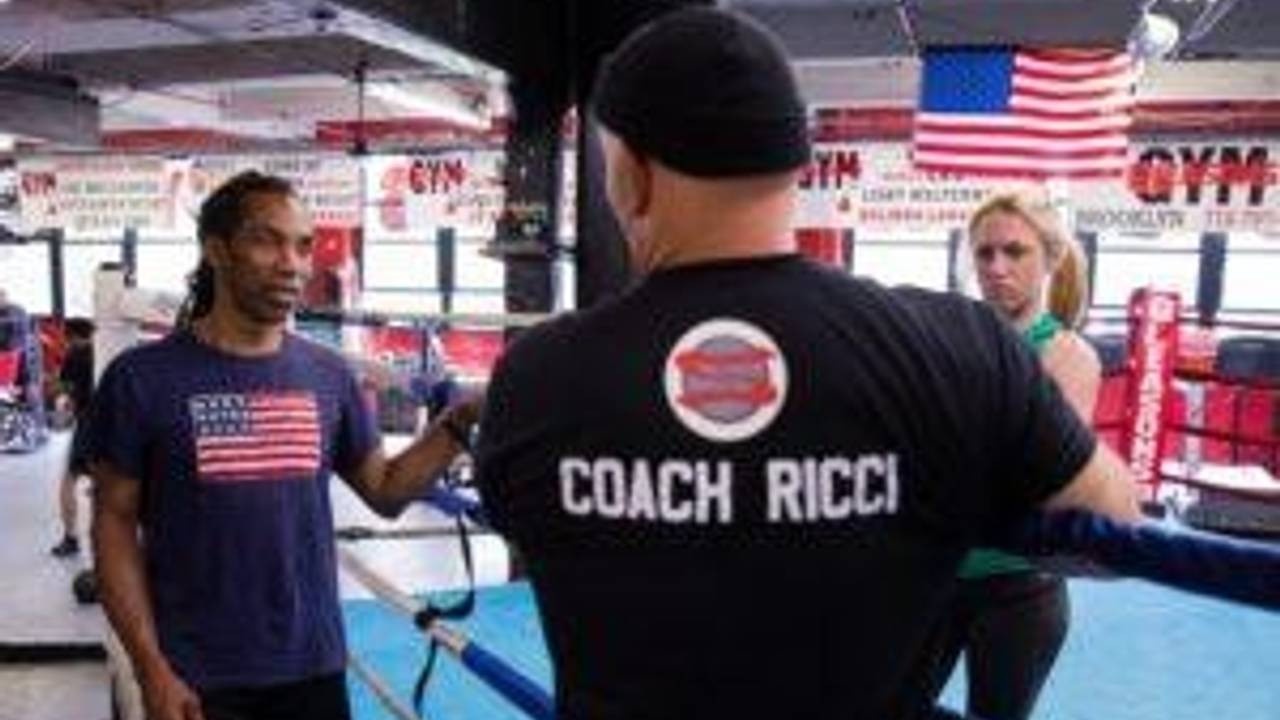 We have been incredibly fortunate to talk with some of the best strength coaches in the game.  These guys work with Olympic athletes, UFC Champions, BJJ World Champs and more.  Learn how they develop programs, interact with other coaches, build strength, develop power and prepare their athletes for competition. 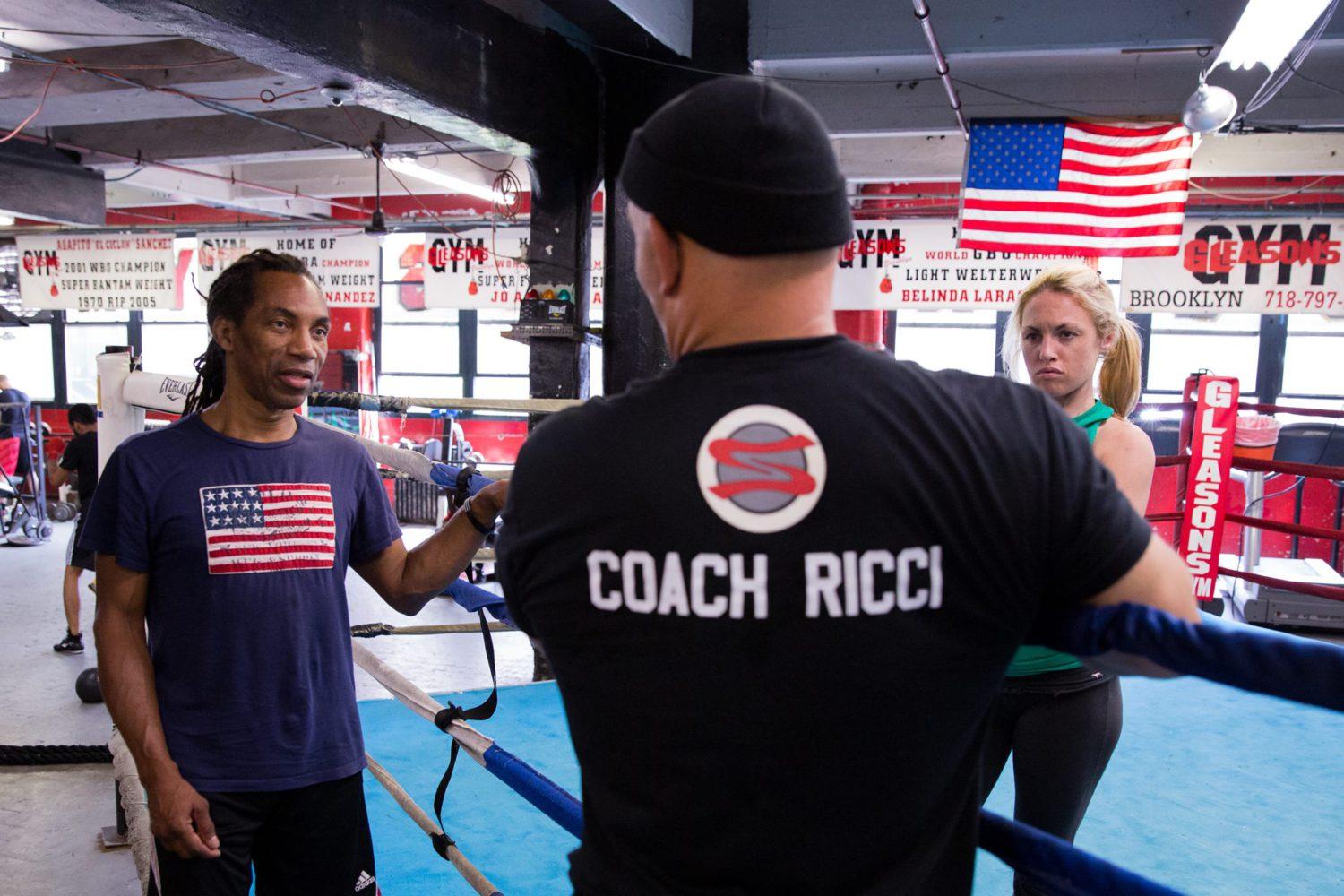 Mike Perry is the founder and owner of Skill of Strength. In his eleven plus years as a Personal Trainer and Strength and Conditioning Coach, he has trained clients of all ages and abilities including athletes represented in MLS, NFL, MLB, UFC Bellator MMA, CES MMA and other local mixed martial arts promotions.

3. Interview with William Wayland from Powering Through Strength and Conditioning

Joel Jamieson is widely considered one of the world’s foremost authorities on strength and conditioning for combat sports, having trained many of the sports best athletes since 2004. He is the author of the bestselling book “Ultimate MMA Conditioning” and is a contributing writer to several top magazines and a frequent guest speaker at conferences and seminars all over the world. 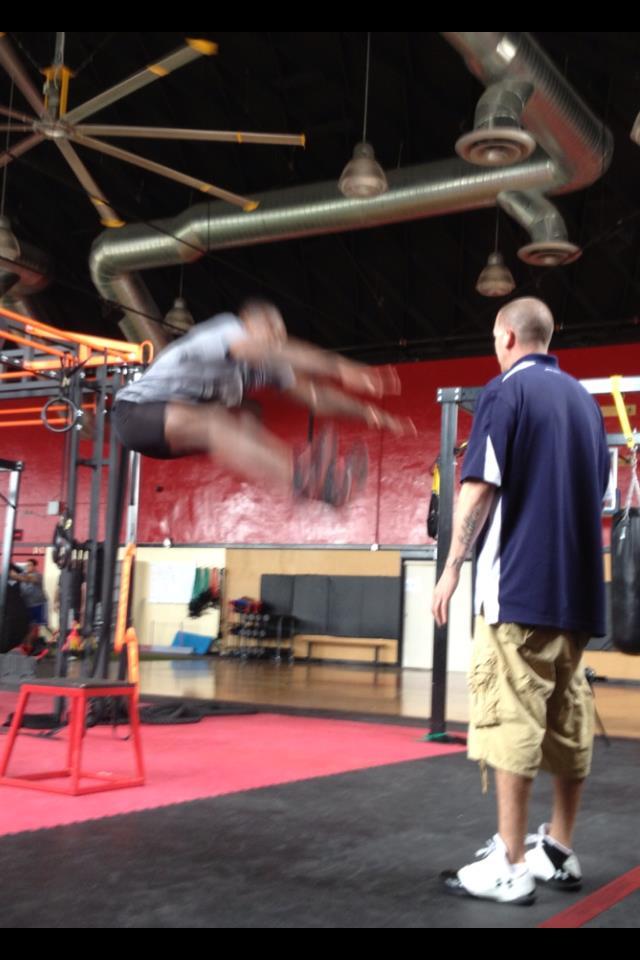 After competing as a 3 sport athlete (boxing,hockey,football) and completing his undergraduate degree in Exercise & Sports Science from Harris University; Chad spent the next 15 years conducting research and developing protocols in human performance by working with over 2,500 athletes. One of the only people in the world performing sport specific DNA testing and blood lactate profiling he is showing what the future of building super athletes looks like today. Chad is also an Instructor of Exercise Science at University of San Diego, where he stays current with the ever evolving field of human performance while pursuing a post-gradute research degree in Molecular Physiology.

Got someone that you'd like to hear on our podcast?