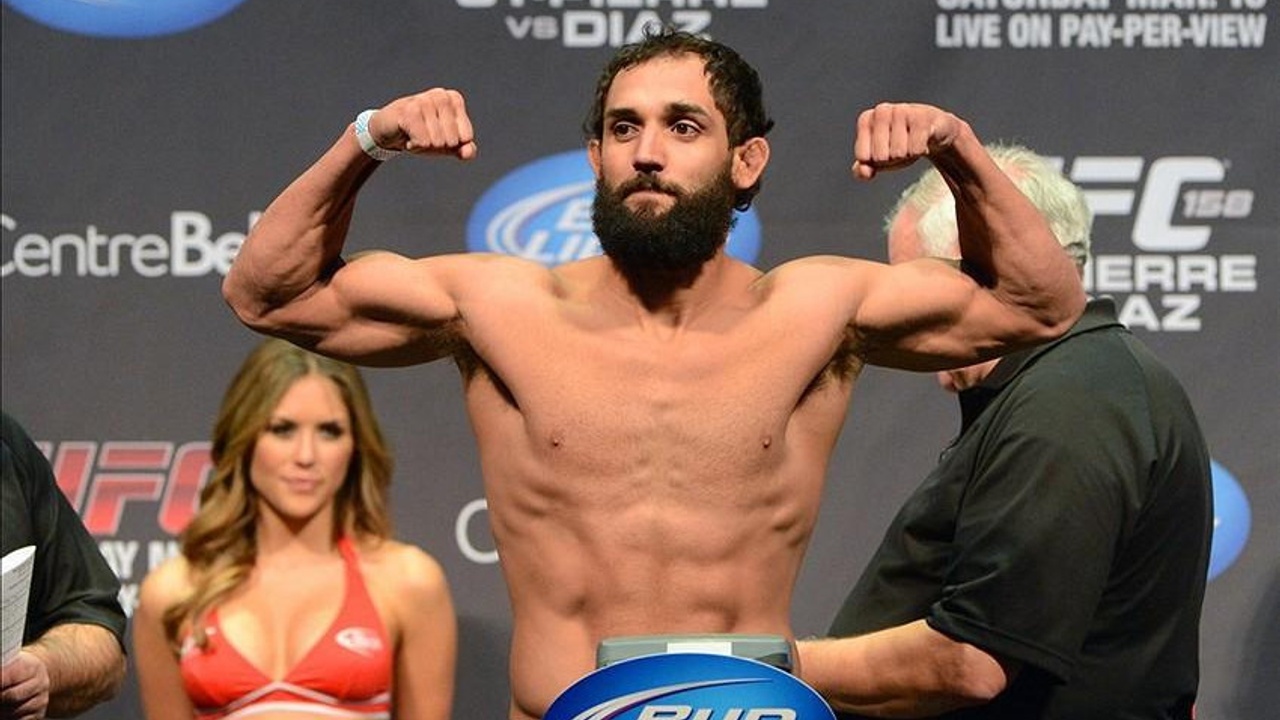 Making Weight: Cutting 20-30lbs is Common for Some Fighters, But Is It Helping Them or Hurting Them?

Fighters and grapplers compete in specific weight classes and making weight before competition is required. Each fighters approach to making weight is very different. Guys like George St Pierre, Johny Hendricks and Jose Aldo are notorious for cutting 20+ lbs before their fights. Other guys like Frankie Edgar and Anthony Pettis don't cut much at all. 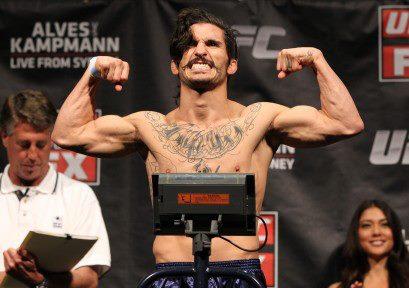 The following provides an interesting look into making weight for mma, jiu jitsu and other combat sports.

Here's a sneak peek into Hendricks' cut for UFC 181

These methods can be dangerous and most athletes do not have a specific plan set in place.

What Do You Think?

Jiu jitsu players have to weigh in on the same day as competition.  This typically eliminates extreme weight cuts, because the athletes do not have time to replenish before competing.

MMA Fighters, on the other hand, weigh in the day before, which gives them time to rehydrate and replenish before stepping into the cage.

Which do you think is better for the sport? 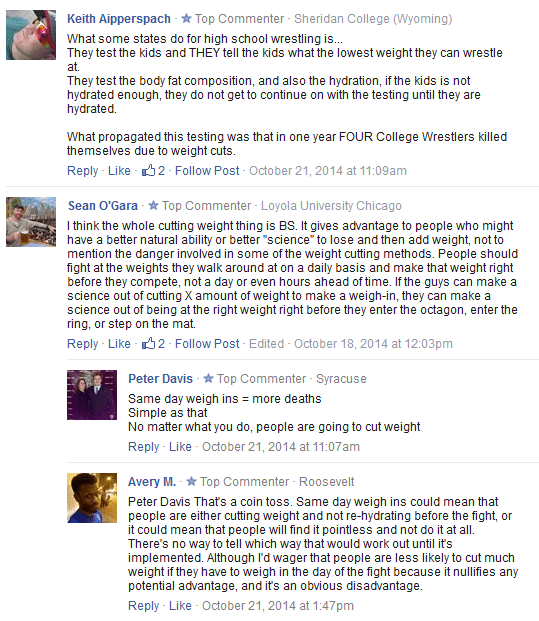 Listen to Our Conversation with Nutritionist, Clint Wattenberg, from the UFCpi