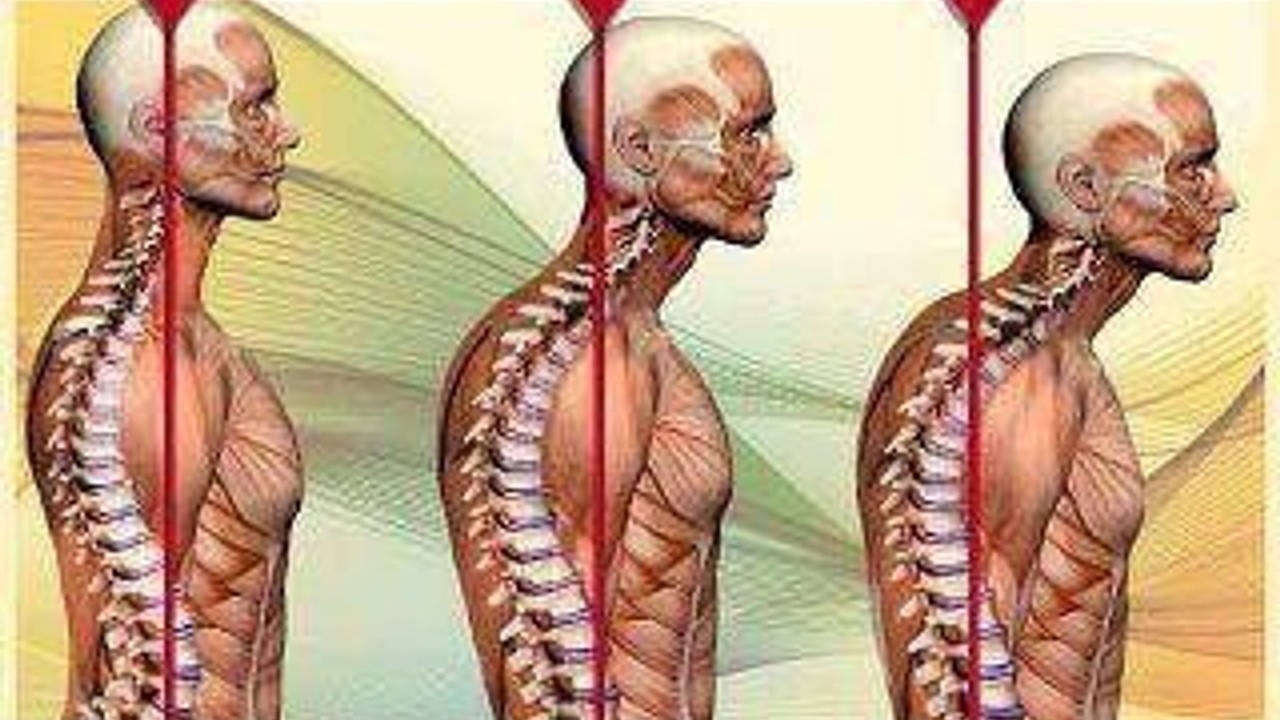 Fixing Fighter’s Posture – Can You Pass the Pencil Test?

Recently on the Fight Camp Conditioning Podcast I discussed with Corey Beasley about the somewhat endemic problem of poor posture in fighters. I’ll see some fighters who report neck, back pain and even headaches caused by poor postural habits. This is caused by a number of factors which include MMA Boxing and Thai often coaches encourage a chin tucked shoulders forwards posture and drill this position into fighters. The tendency for even athletes to engage in prolonged day to day sitting, slouching and TV/desk posture also adds to the mix. On top of this, self led athletes in the weight room often prefer to train what we can see (anterior) and neglect what we cannot (posterior). Some will tell you that posture does not equal pain, which for some ordinary people is true, but in the collision sport athlete it can lead to poor mechanics and force absorption capabilities especially when some tissue are over stretched, tight or tired. Ever slapped a kimura on someone with chronically tight shoulders it takes minimal work to get them tapping. Long term It can lead to both shoulder, neck and back pain. We start to see what is known as upper crossed syndrome and for you anatomy nerds it is characterized by the following;

Simply put, upper-cross syndrome is the weakening and lengthening of the posterior upper back and neck muscles and the coincident tightening and shortening of the opposing anterior chest, shoulder and neck muscles. The term syndrome makes it sound far worse than it is, but correction of this problem is simple, it involves the strengthening of the weakened posterior musculature and stretching of the tight anterior musculature. Normally, someone who has a protracted shoulder girdle will also have an internal rotation at the humerus using the test below you can check quickly if you are very internally rotated or not.

We disuccsed this test during the podcast also. Very simple to administer this test will quickly let you know if you tend to slump your shoulders. Grab two pencils or pens one in each hand. Make a fist and drop your arms to your sides. Where are the pencil tips pointing? No cheating. 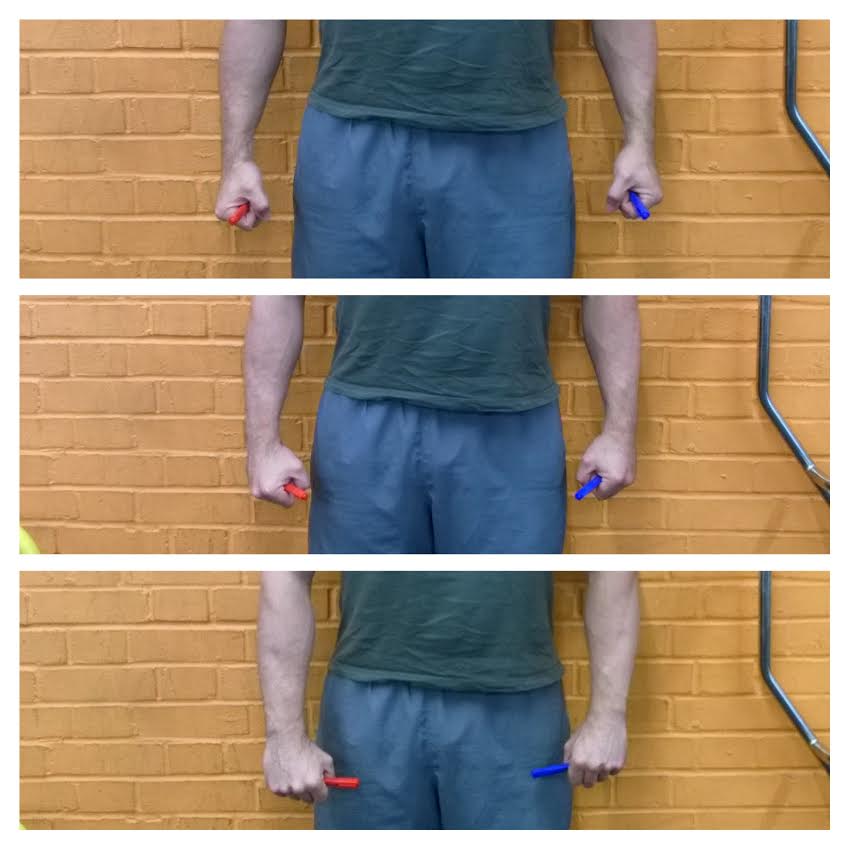 If they point straight ahead (top picture), you are probably good. However if they point across the thigh (middle picture) you probably need to stretch and perform more exercises for the muscles that retract your shoulders and externally rotate your arms. If they pencil point towards each other (bottom picture) then you probably need to seriously consider laying off the chest work and embrace more row flyes and external rotations, don’t worry you’ll probably be better for taking some time off pressing.

Fixing the problem now and avoiding shoulder impingement and rotator cuff tears is defiantly more important than your bench max. A common suggestion and often the quickest fix to those who present with extreme shoulder tightness or discomfort is to make to all my clients and not just fighters is to try and keep more if not double the amount of pulling in a program versus the amount pushing they do. I don’t think I have ever had anyone tell me their shoulders hurt from too much rowing. While there are plenty of mobilizations, stretches and band work usually building a strong back is the best fix for poor posture I’ve seen.

Other Articles from Coach Wayland:

Interview with William Wayland, Powering Through

How to Prepare for a Fight