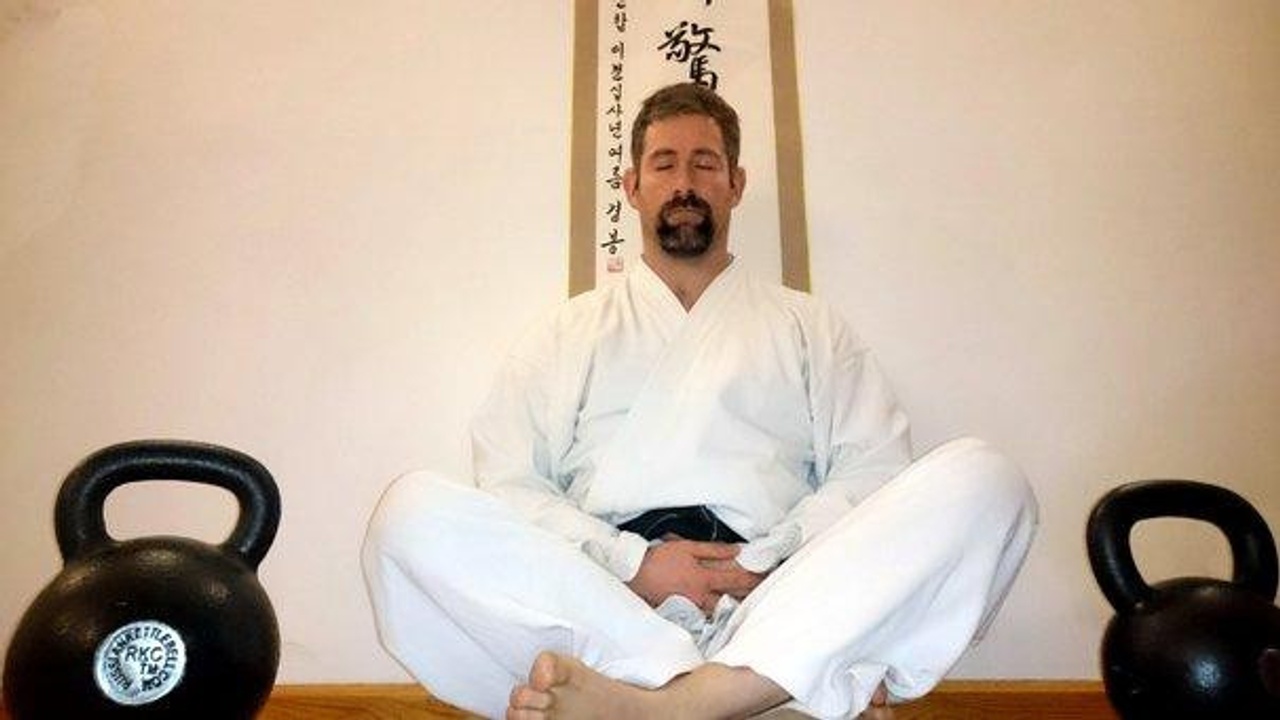 Do What is Hard

Very few American kids are exposed to the rich proprioceptive environments that not only makes them good athletes, but also sets them up for a lifetime of good movement.

MMA Strength Coach, Corey Beasley talks with us about training wrestlers, fighters and other combat athletes.

Best Way to Rehydrate without an IV

Every athlete knows proper hydration is a key tenent to peak performance. In mixed martial arts, where every pound before weigh-in counts, athletes regularly adjust their weight by putting their bodies into severe states of dehydration.

USA Wrestling Gives Perspective on Cutting Weight New wrestlers are now required to go through an initial weight assessment prior to either the first practice or competition (depending on the state association) to determine that wrestler’s minimum weight class, points out Pat Tocci, the director of administration at the NWCA.

Hardstyle Breathing Techniques Breathing is an important key to performance. If you neglect it, you leave a big piece of the performance puzzle on the table. If your mission (like mine) is to reach the apex of your physical potential—or get as close as possible—you should consciously use your breathing to reach your goals. Post Workout Recovery Techniques    Full article here: http://www.scramblestuff.com/post-workout-recovery-routine/ Jump Your Way to Power Development   Jumps work the same athleticism-developing movement pattern as most Olympic lifts, squats, and deadlifts: explosive hip extension, sans the technicalities and steep learning curve.

Getting Better at Crossfit, Without Doing Crossfit

By applying these specific training protocols and focusing on anti-glycolytic training methods,we were able to increase strength and strength endurance in trained CrossFit athletes.Athletes in our training group saw faster times for Fran and Karen when compared to the control group, as well as significantly greater improvements in the clean and jerk.

Lifting Heavy Weights will make you bulky and Slow....Absolutely Not!

During my years as a strength and conditioning coach, I was told by 70% of the parents that they didn’t want the young athlete to lift heavy weights. They were afraid that their child would get slow and bulky. Normally they were talking about a 5’10” string bean that weighed 130lb. Inside I was thinking, “Don’t worry! There is no chance that your child will ever be bulky.” However, I always kept the thought to myself.

During the 18th and 19th century, there existed a group of extraordinary strongmen who could perform feats of strength that would be considered superhuman today. Their legendary strength was accompanied by their equally-astonishing physiques. In an era before fancy exercise equipment, supplements and drugs, these old timers accomplished what most men today cannot! What was their secret?

"We humans are like bicycle inner tubes. Our performance depends on our inner pressure. Sadly, most of us ride around on underinflated tires. True, the world looks at our treads first, but what really counts is the pressure."

Anyone who has ever been inside the ring recognizes the significance of the neck. It is inevitable that all fighters will eventually get hit. Even the best defense will not deter all incoming shots. With that in mind, a strong neck can certainly help to absorb some of the punishment. You’ll be hard pressed to find anyone who disagrees with this simple notion.

Cummings connected with a strength and conditioning trainer who has a strong link to the team. Erik Owings is a highly sought-after coach who has worked with elite athletes such as Georges St.-Pierre (with whom he created best-selling home fitness program Rushfit).

Endurance vs Conditioning: The biggest misconception in Sport Specific Training